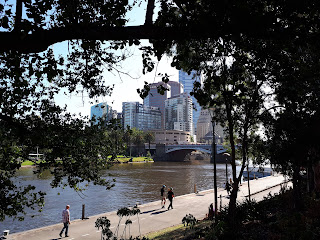 Well, it's been a while. Seven weeks of travel in Australia and New Zealand. Almost fifty days of wonder, at the architecture - traditional, colonial, Edwardian, Deco, mid-century, and contemporary, of two countries like ours, but so very different. Incidentally, I vow never again to pair them up, as we tend to do, like Newfoundland and Labrador. They are so unique, and within each, vastly different regions. We saw a scarce sampling. And we are smitten. 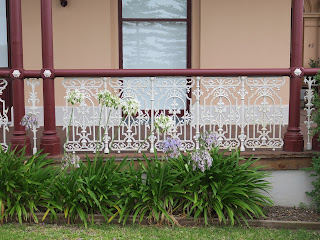 So, I intend to indulge in a little mandate drift for a bit. Well, it's my blog. And I will do so despite the realization that I may be a bit inarticulate, having engaged in a lot of wordless response to the natural and built world around me on the other side of the globe this winter. And I'm still a bit laggy and sleep deprived. 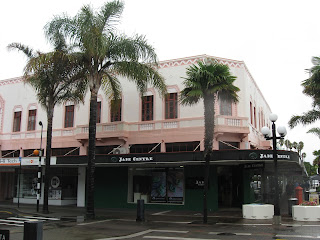 Taking AR on a side trip into the built heritage of those two countries, given they are/were British/European 'colonies', seems to me fair game. Each, like ours, was developed on indigenous territory, with that assumption of superiority that was the colonial mindset. I won't go on, but the growing awareness of wrong done, and redress possible is palpable everywhere. A story so similar to our own country. Yet different. In Australia for instance, the forced immigration of the penal colonies is a unique story, which shaped the country's sense of itself - and left some compelling historic sites. 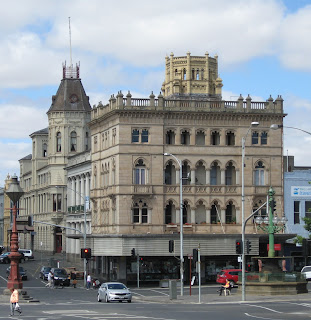 "Civilization exists by geological consent, subject to change without notice" (Will Durant.) We Canadians complain about winter cold and freeze-thaw cycles that challenge our structures. A look at the reverse side of old earth reminded us that New Zealand designers and builders plan for earthquakes, volcanoes and cyclones. And tidy up afterwards, as Napier and Christchurch revealed.

Then there are the gold-feverish excesses of Ballarat and other Australian centres. And everywhere, on sheep stations and working-class suburbs, c19 vernacular houses sprouted encircling verandahs, with unique curving metal roofs, to ward off a merciless sun. And oh, the 'iron lace,'  filigree cast iron railings on porches in old neighbourhoods in many cities. 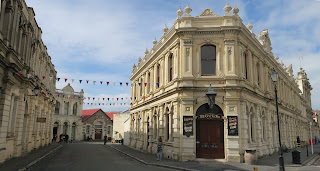 At first glance, it seemed to us that there is a greater emphasis on preservation and adaptive resuse. Oh sure, they indulged in the 1970s 'out with the old in with the new' wave that we did, but to us travelling through, it seemed that there is a repurposing imperative: "this is empty, what will we make of it?" The historic docklands reclamations in Melbourne, Wellington and Auckland leap to mind. As do the wonderfully intact historical areas of The Rocks precinct in Sydney, and the town of Oarmaru on the South Island, NZ. And countless atmospheric warehouses recreated as shops and restaurants everywhere. 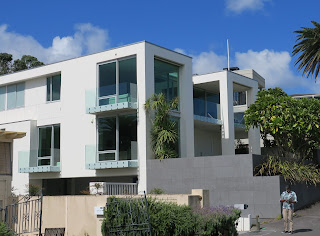 Residential development is spreading fast in many cities. Population growth in some cities is shocking, residents confided, fuelled by Asian immigration. (And North Americans succumbing to love at first sight.) The style trend is modernist - crisp, clean, white, flat roofs and lots of glass. Not a  faux Georgian or Craftsman among them. Just add sun and a few dramatic tropical trees. Palate cleansing.
Posted by Ancestral Roofs at 12:54 PM