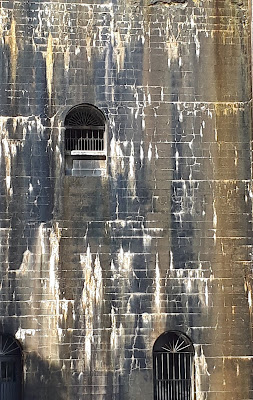 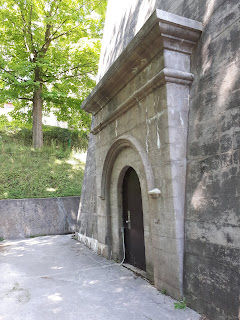 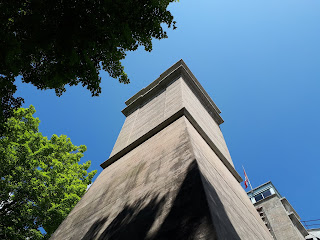 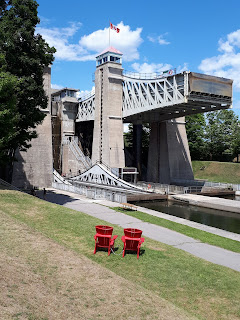 And finally: almost as good as being there. Here's a YouTube video that takes us through the locks. Gloriously uncrowded. It gets exciting at about the 11 minute mark.
Posted by Ancestral Roofs at 12:46 PM