I have been wanting to post some of these photos for ages, since enjoying a Prince Edward Historical Society walking tour here last July. This is the former Camp Picton, built for the British Commonwealth Air Training Plan, during those desperate days in 1940, when flyers had to be trained outside the reach of the Luftwaffe. Imagine the young men billeted here, receiving basic flight instruction, dancing with the girls from the town, anxious for  great adventure in the skies over Germany. 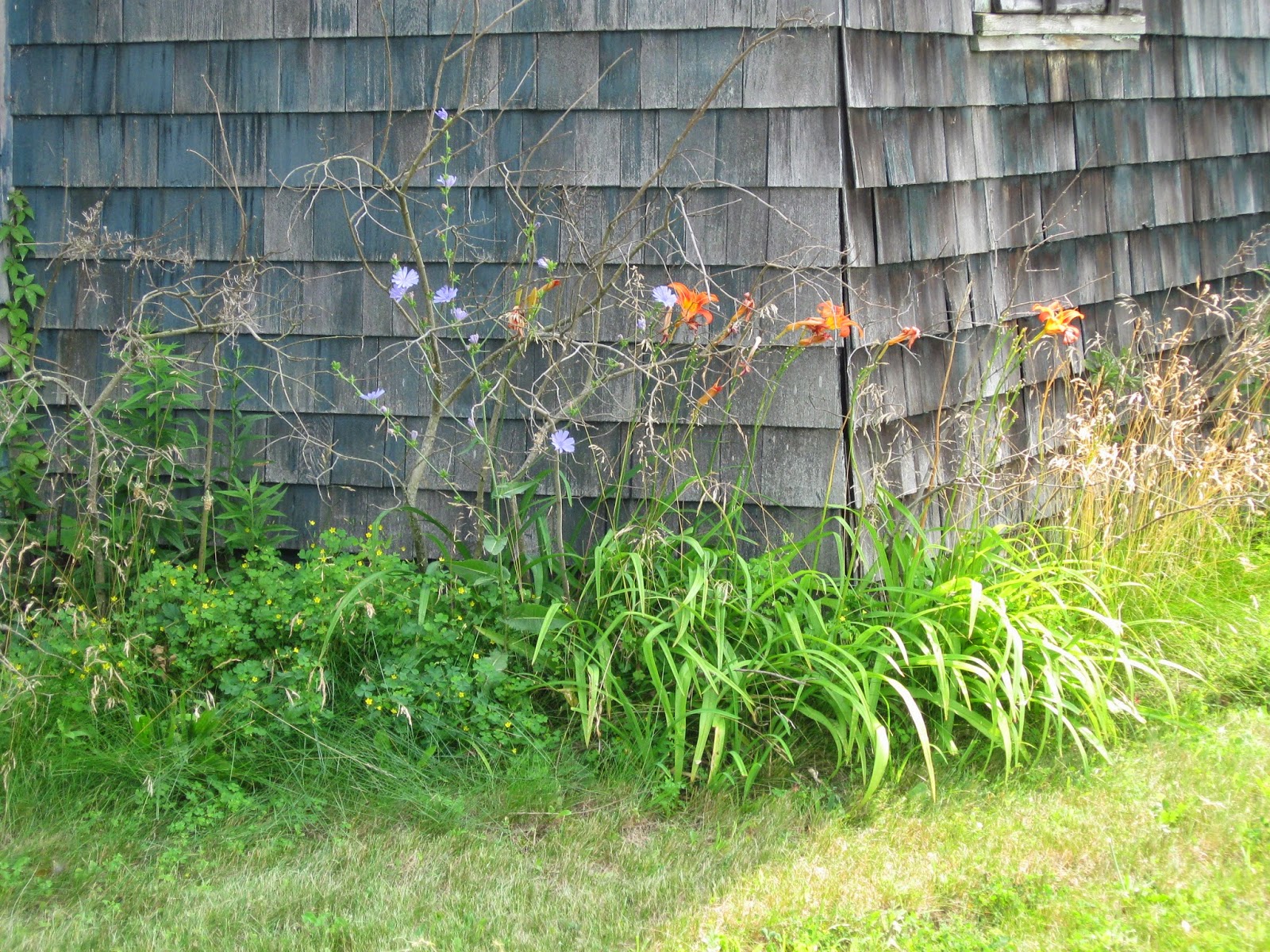 This incredibly picturesque, evocative collection of the crumbling WWII era buildings has attracted many photographers and film-makers over the years.

Fortunately, the property has also attracted a resourceful and enterprising company, Loch Sloy Holdings,  which is working to preserve and re-purpose this astonishing facility. These days a number of construction, workshop, storage - and as of last summer, an artist studio - spaces are housed in a number of the upgraded buildings. 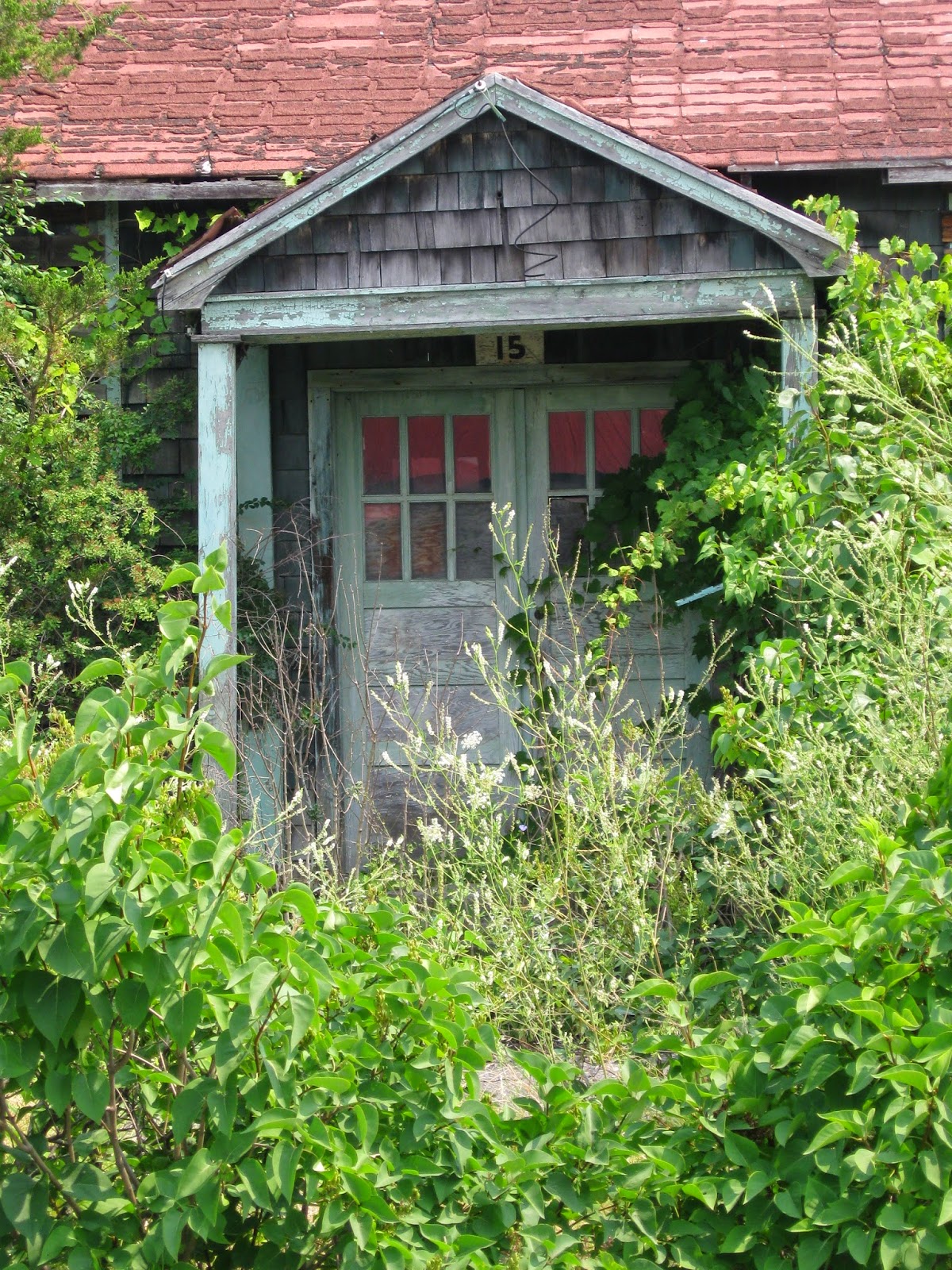 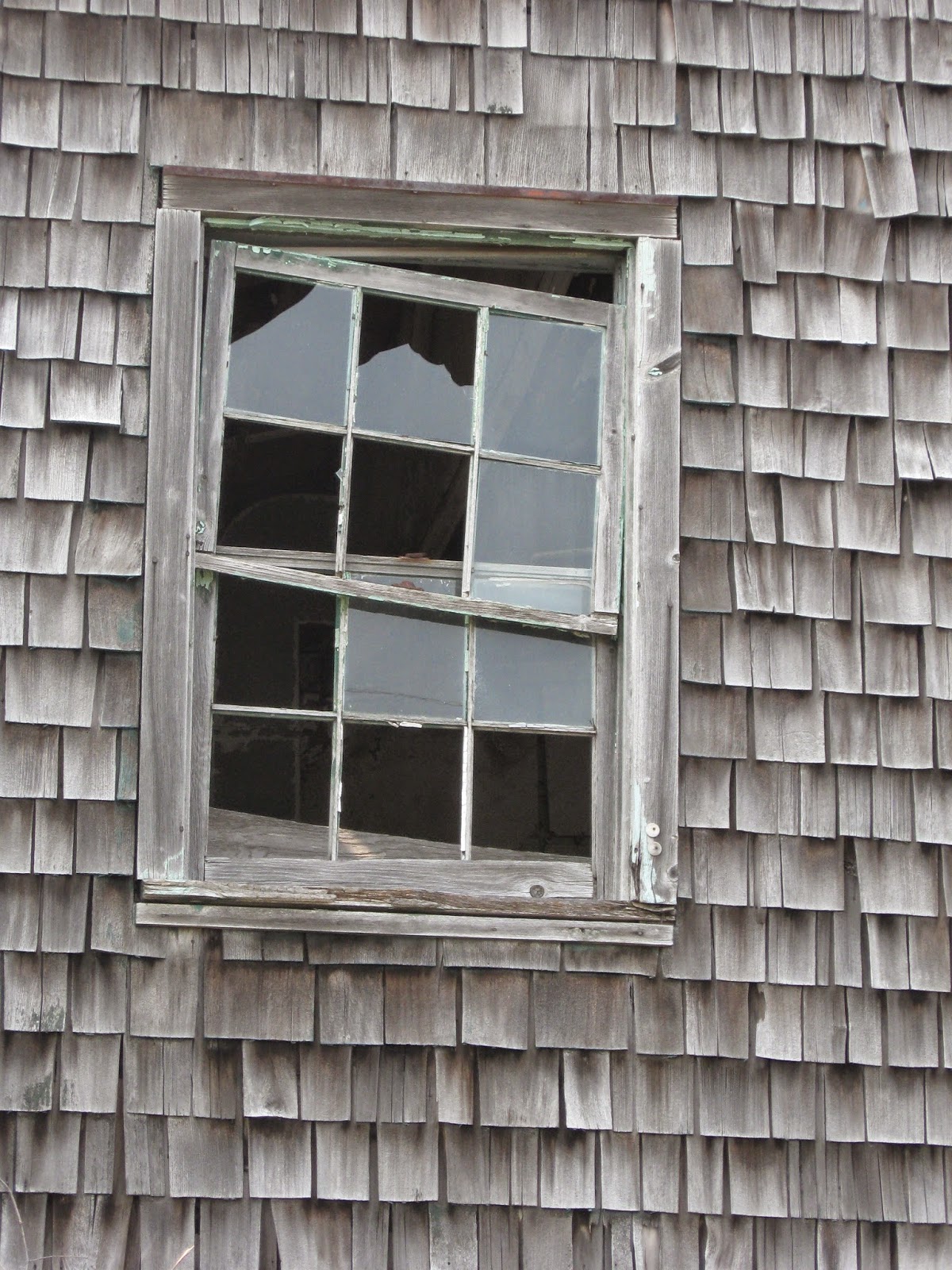 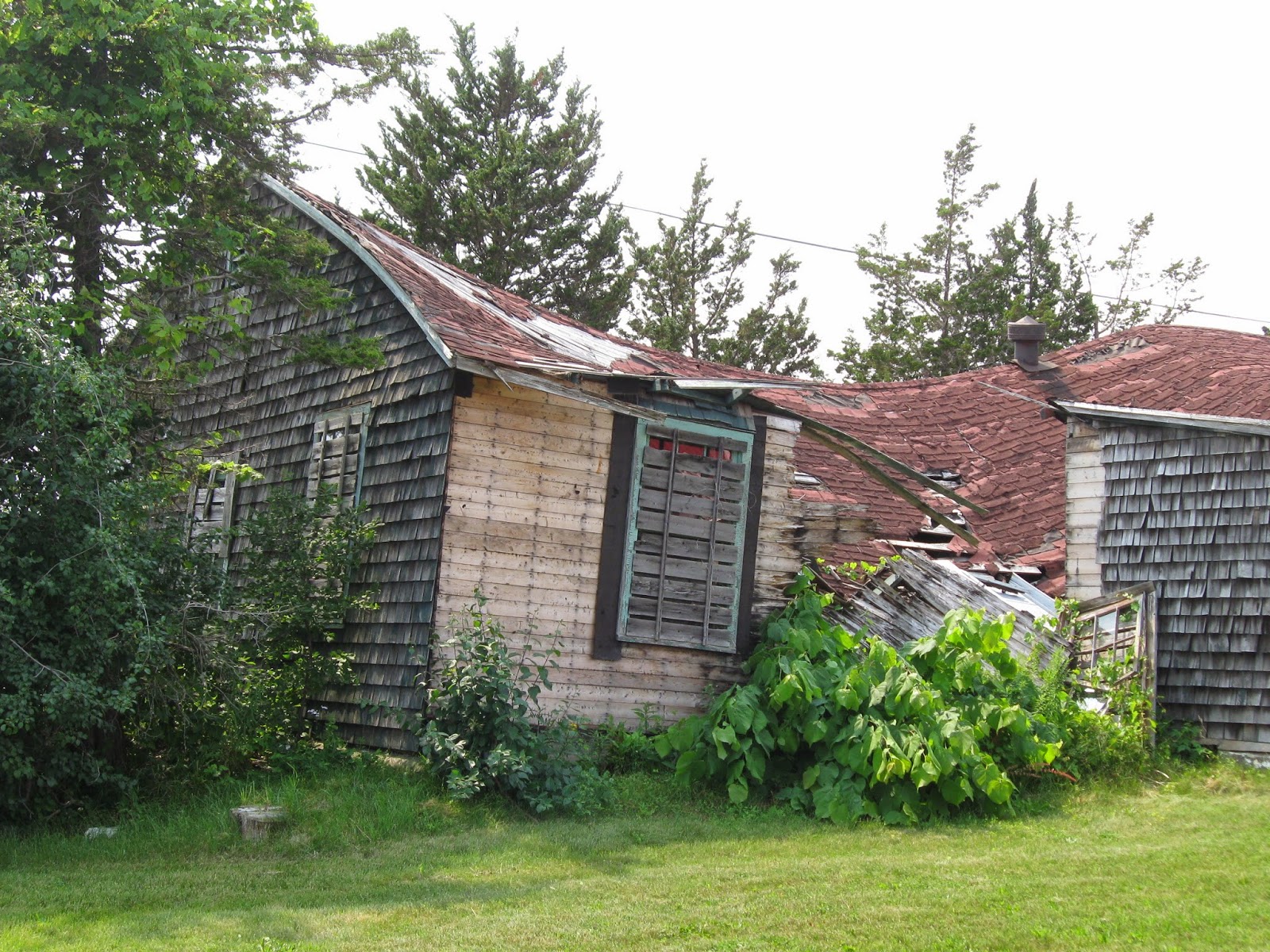 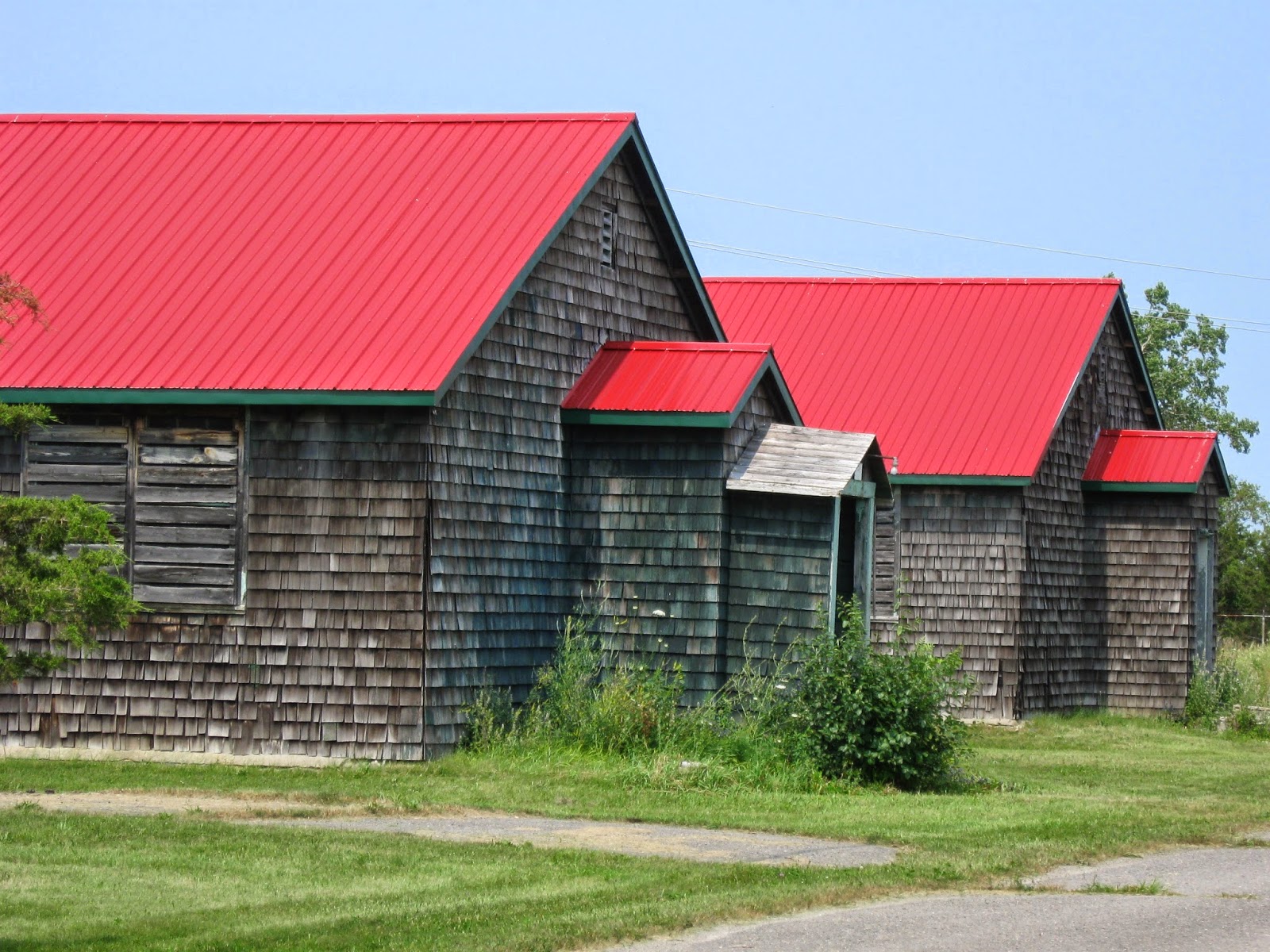 The difference between a failing building and a viable one? A new red steel roof. 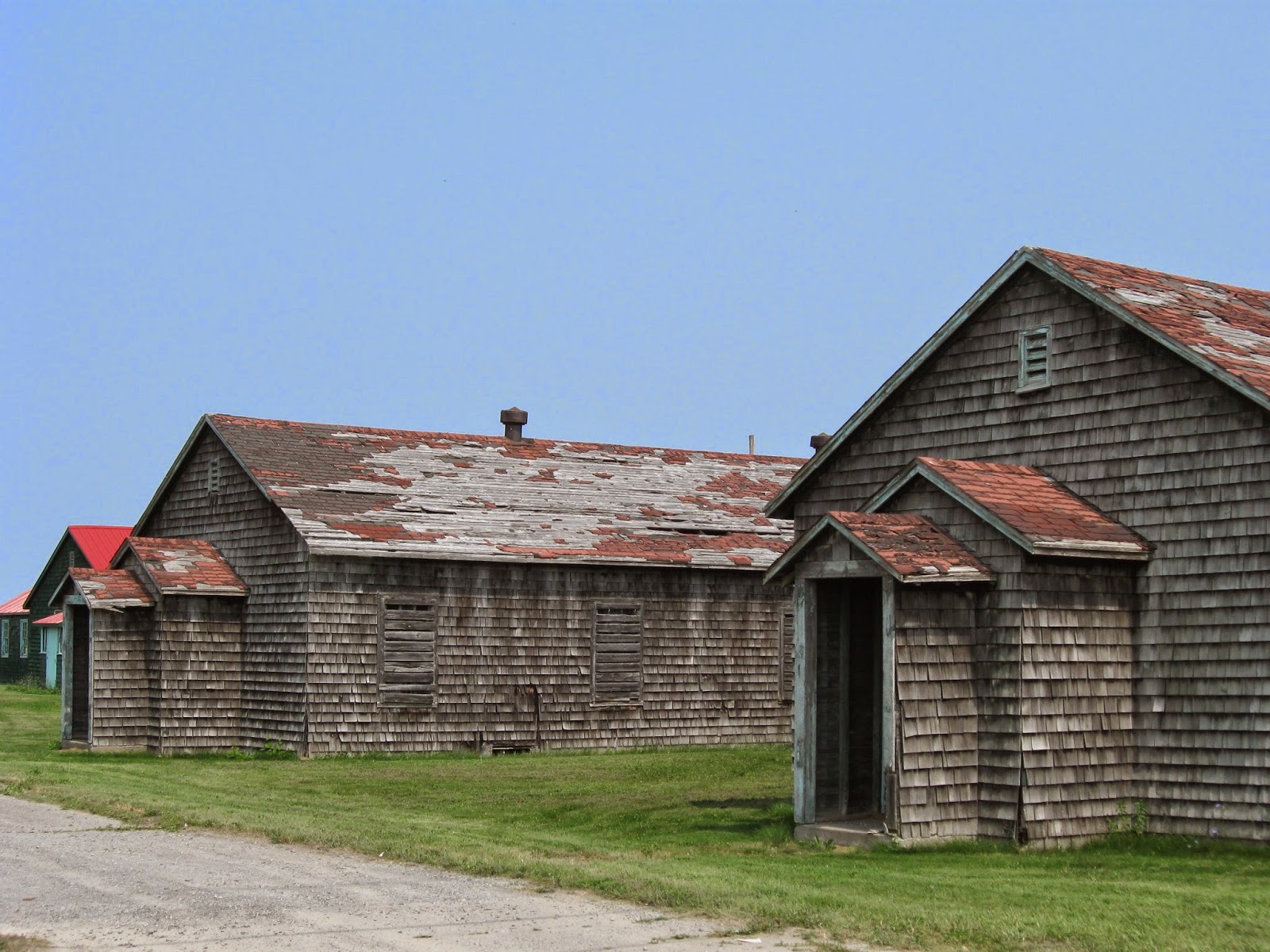 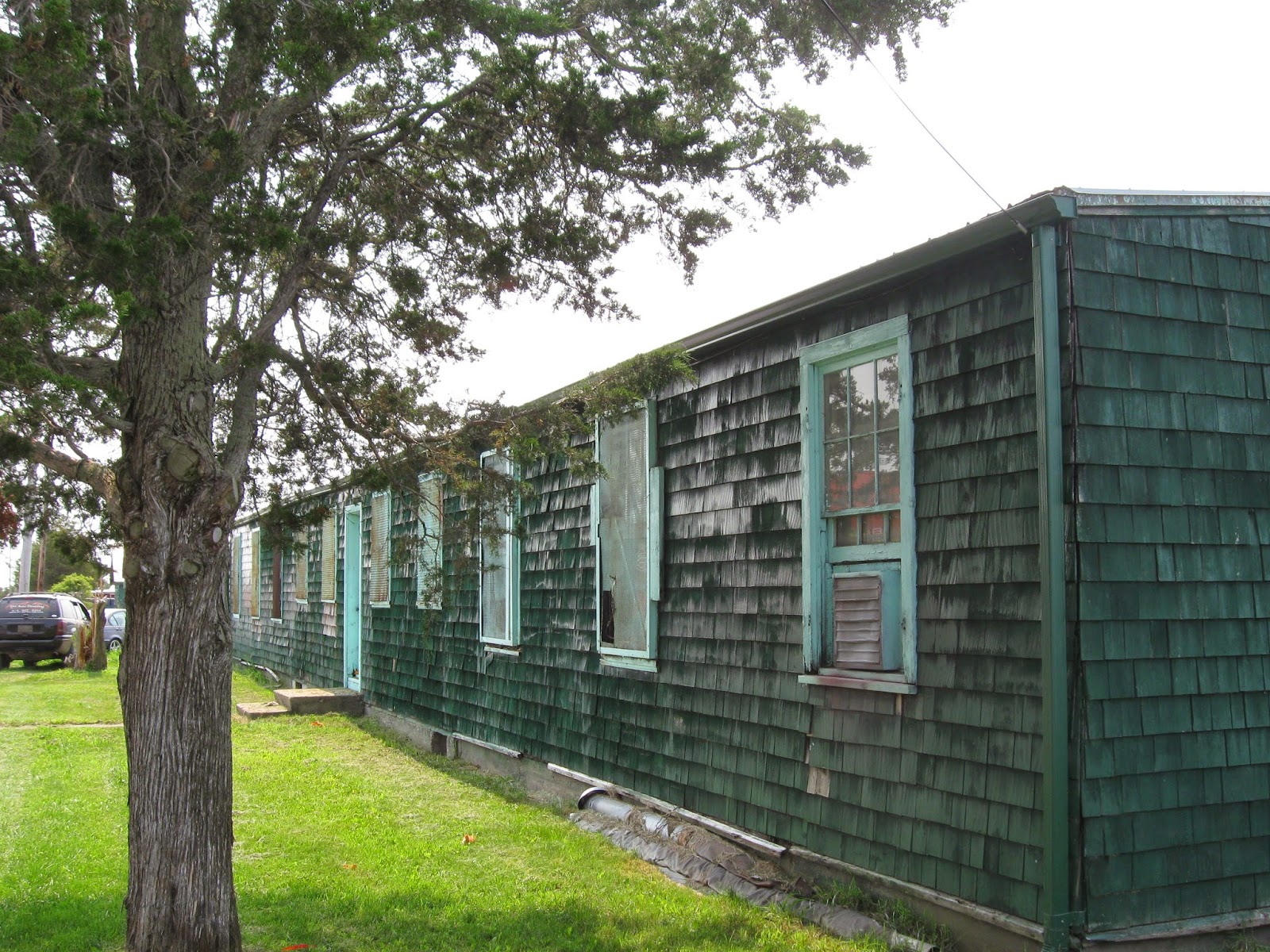 Another book, Camp Picton: A Storied 70 Years in a Military Training Camp, by Joanne Courneya-Fralick, came out late last year.

And Bay of Quinte Living took us behind the fence in this article on their website, written by Catherine Stutt, photos by Daniel Vaughan 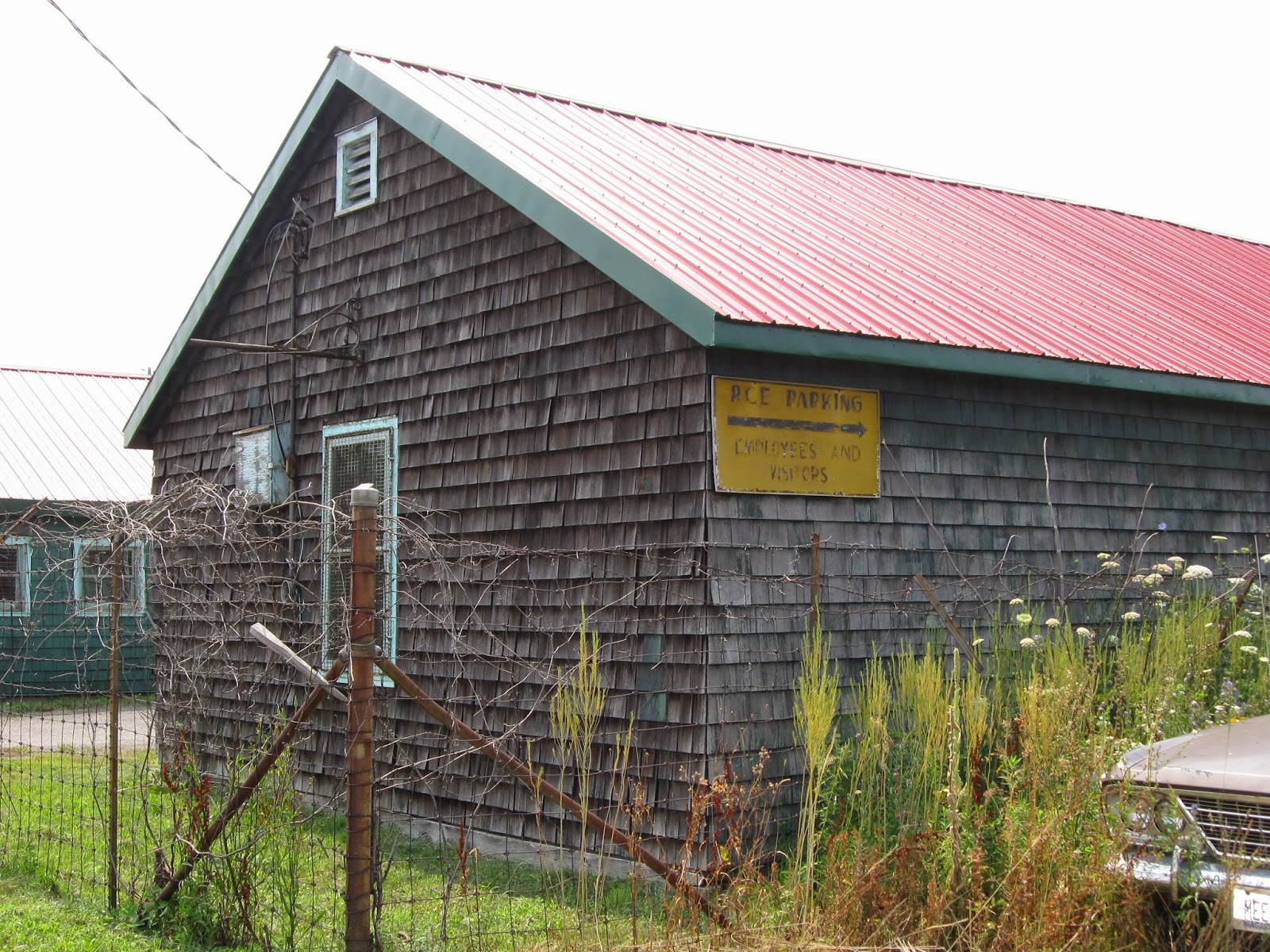 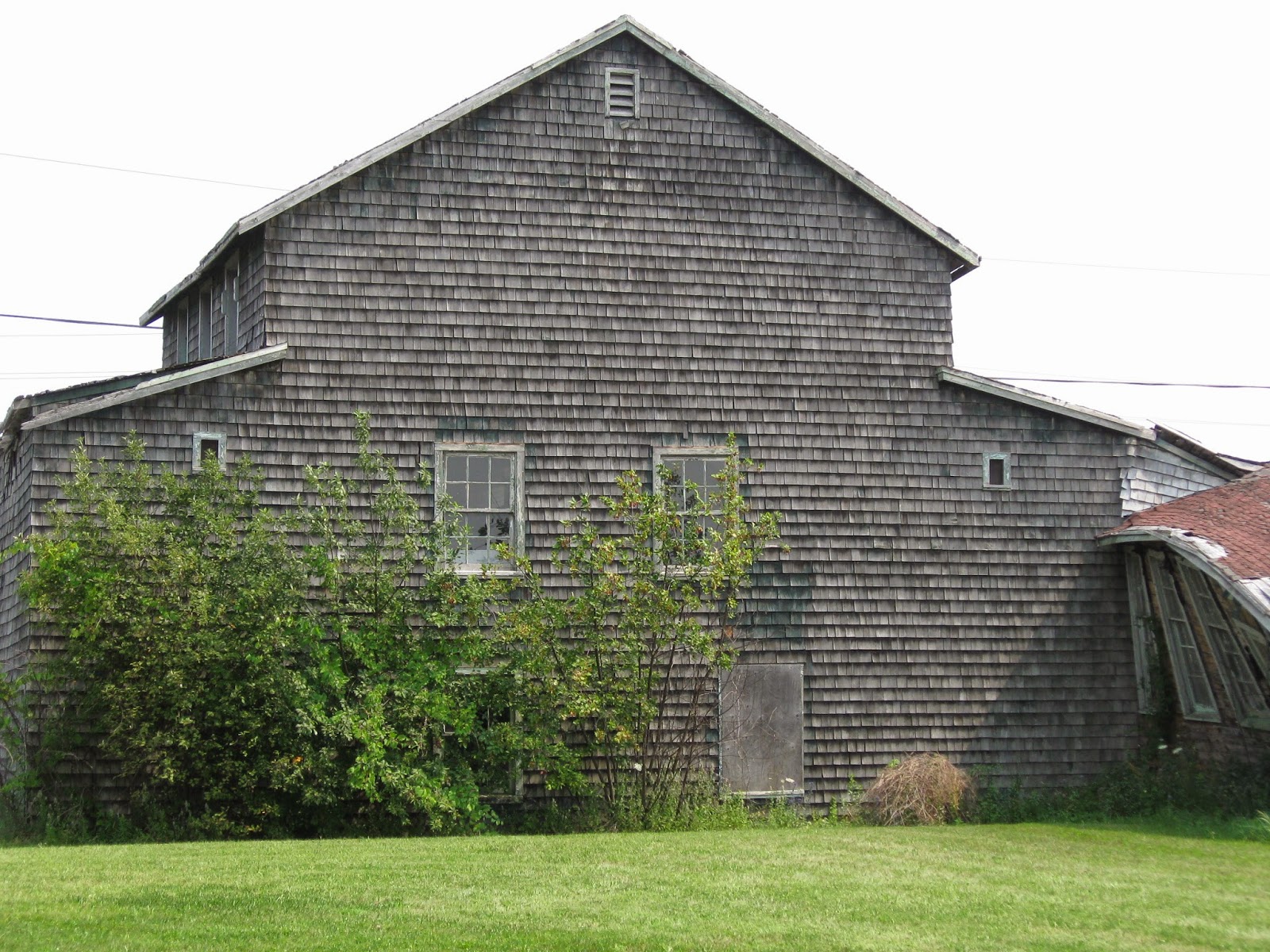 I'll let these folks tell all the stories. For me, just want to wander among the greying shingled buildings, hearing the breeze whistle in the grasses, listening for distant voices.


Oh yes, and the drone of aircraft engines. 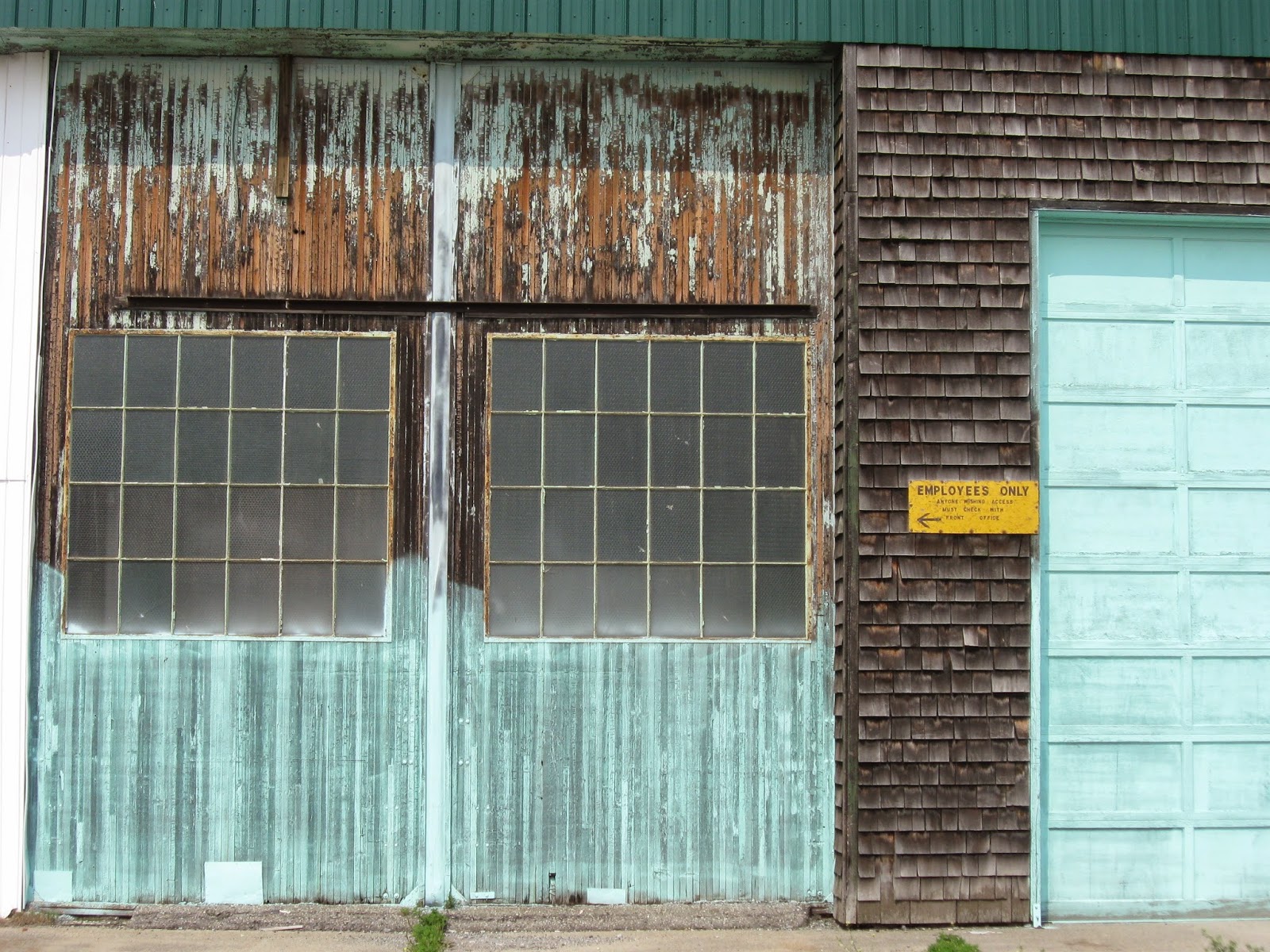 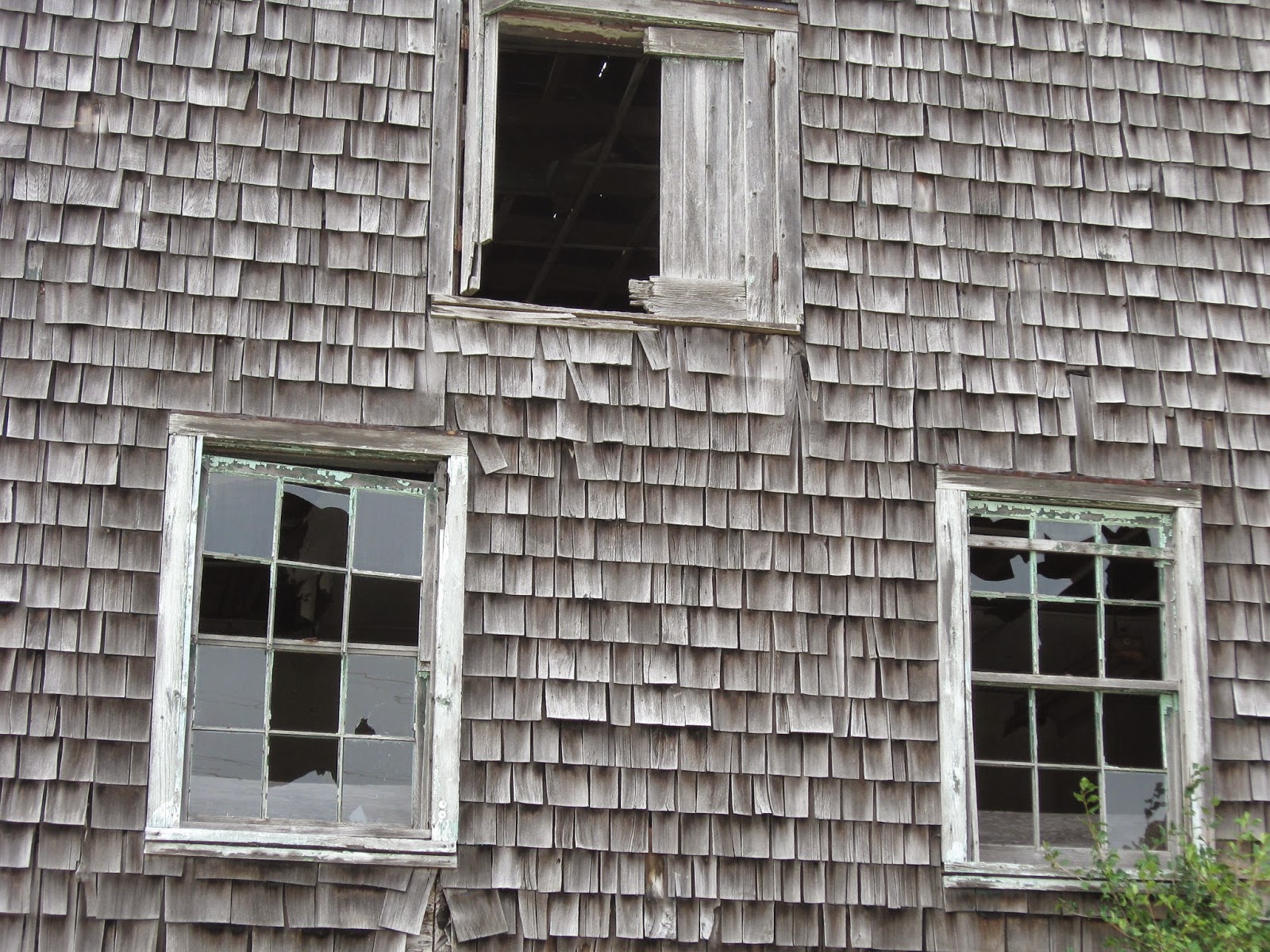 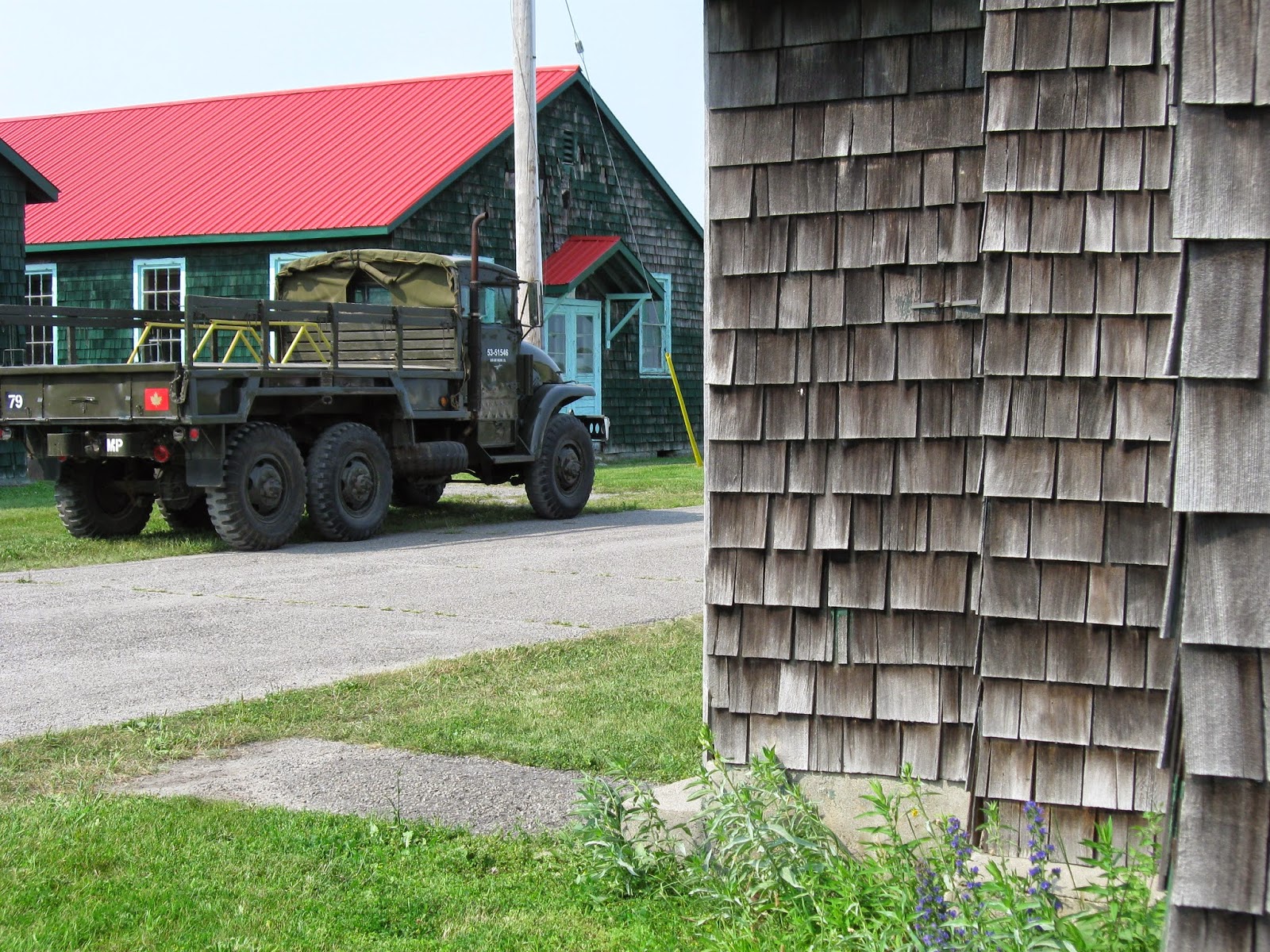 Posted by Ancestral Roofs at 2:18 PM