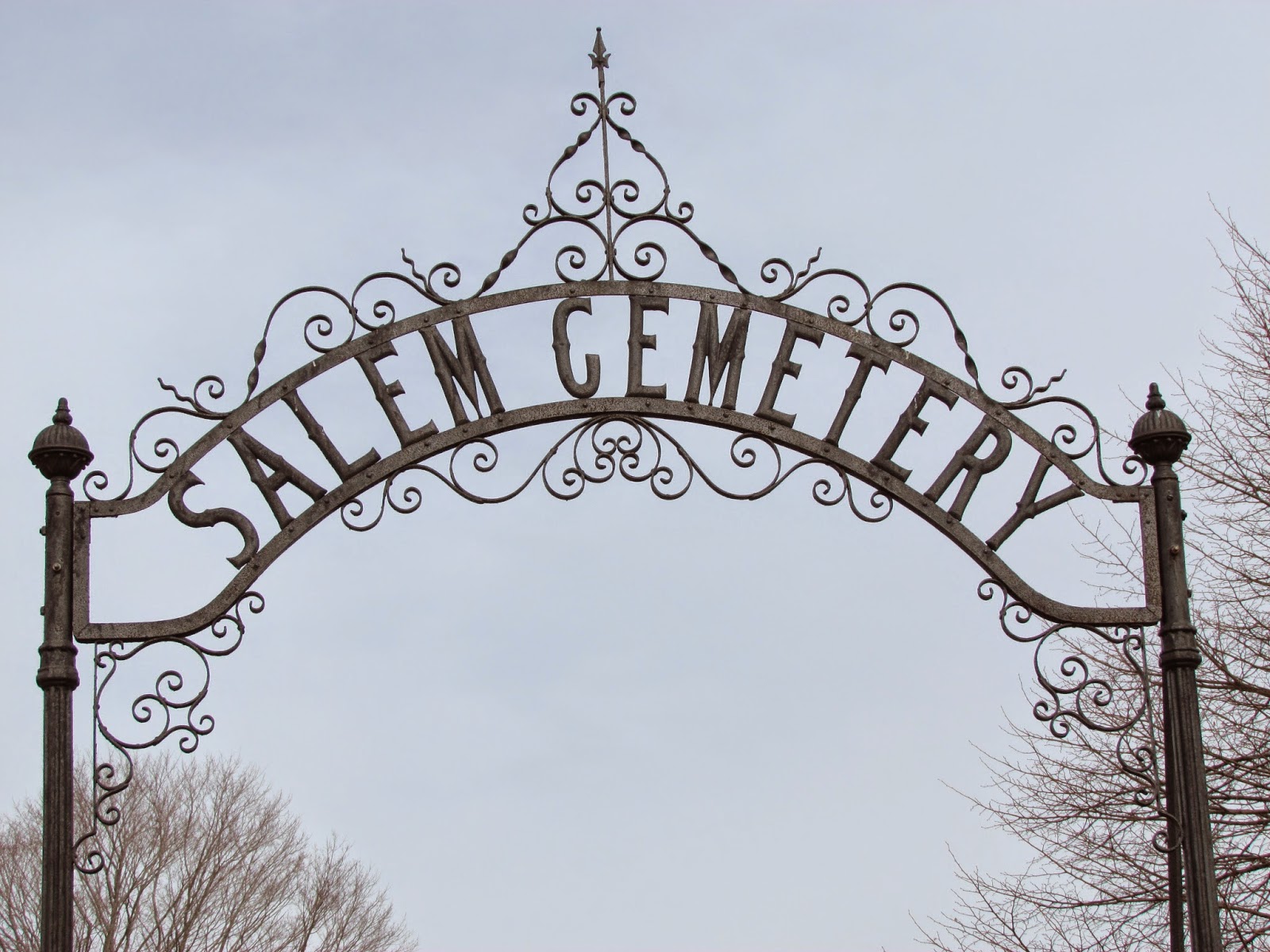 As I prowled through my photo files recently, I realized that I have accumulated a large number of images of cemeteries, most especially the gates. A decorative gate to a cemetery is rife with symbolism, isn't it?

I am rather fond of cemeteries. Probably arises as much from my history habit and my sniffing after resonance, as from the picturesque appeal of many of the well-designed cemeteries following Victorian garden cemetery aesthetic.


Some of my favourite cemeteries are Picton's Glenwood Cemetery, the  Cataraqui Cemetery west of Kingston and the Toronto Necropolis. Years ago, I spent hours in the Old Burying Ground in the eye of the hurricane which is downtown Halifax, and long to revisit that picturesque and moody place, for stories it tells - stories that ended there as early as 1749.


It's difficult to wander among beautifully crafted old gravestones, with their quaint memorial inscriptions, and not survey birth and death dates looking for family stories. Hard also, not to want the stones to tell those stories.

Kingston based architectural historian Jennifer McKendry wrote an outstanding book which I have recently borrowed from the library. Into the Silent Land  is considered among reviewers as the definitive book on Ontario cemeteries by the Ontario Historical Society.


I am enthralled, and will post again, as McKendry's book opens my eyes to cemetery design, garden cemeteries, mausoleums and dead houses, furnishings like iron fence enclosures, ornamental benches, urns and statues, the art of lawns, trees, and plantings, shapes and styles of memorials (basically classical or medieval in inspiration), the huge significance of imagery, cemetery adornments and the like.

The social history of cemeteries and funerals is fascinating.
I'm already planning my next wanders - waiting for spring, to sit on a sunbaked old stone and listen to the ancestors. 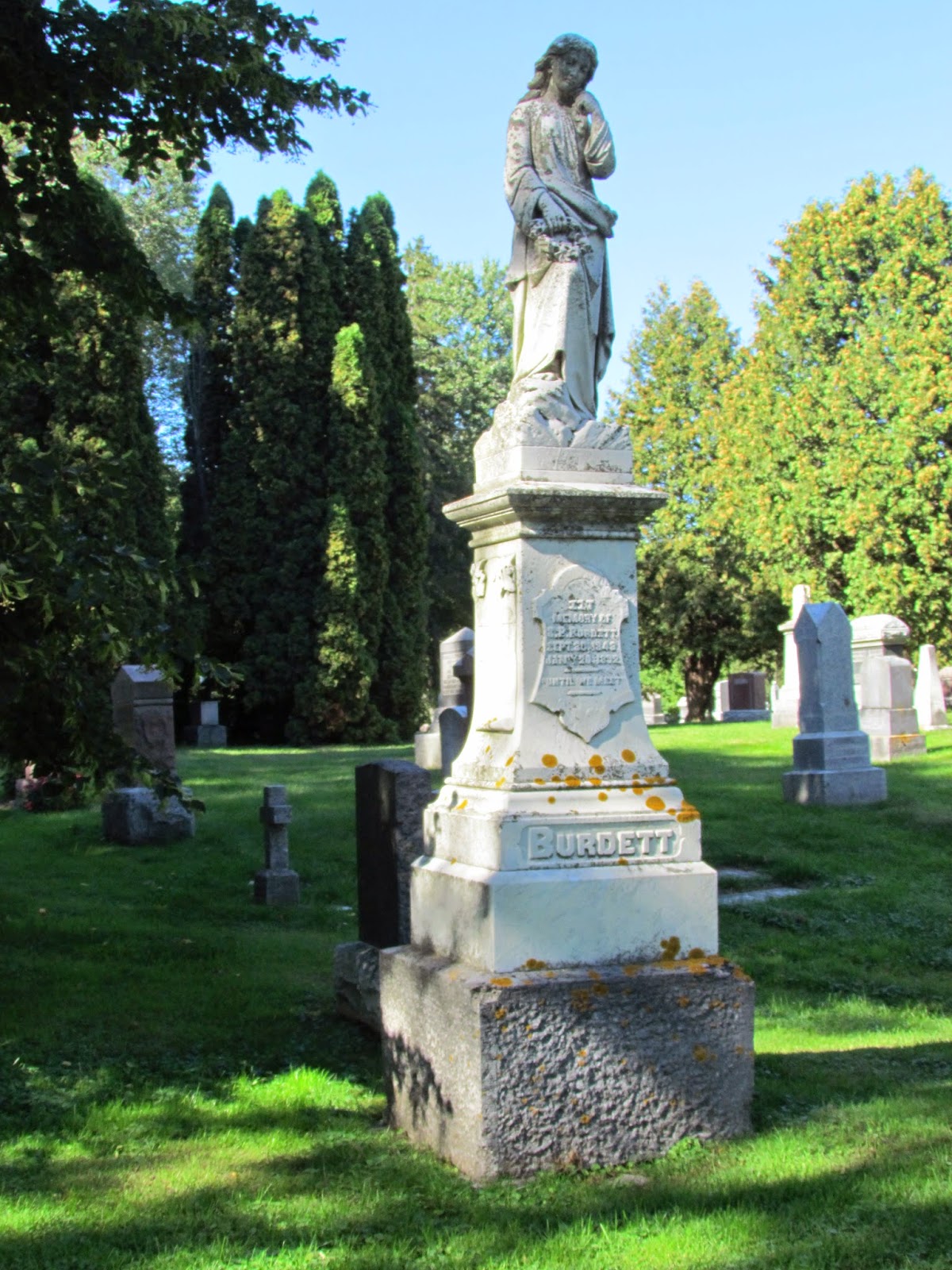 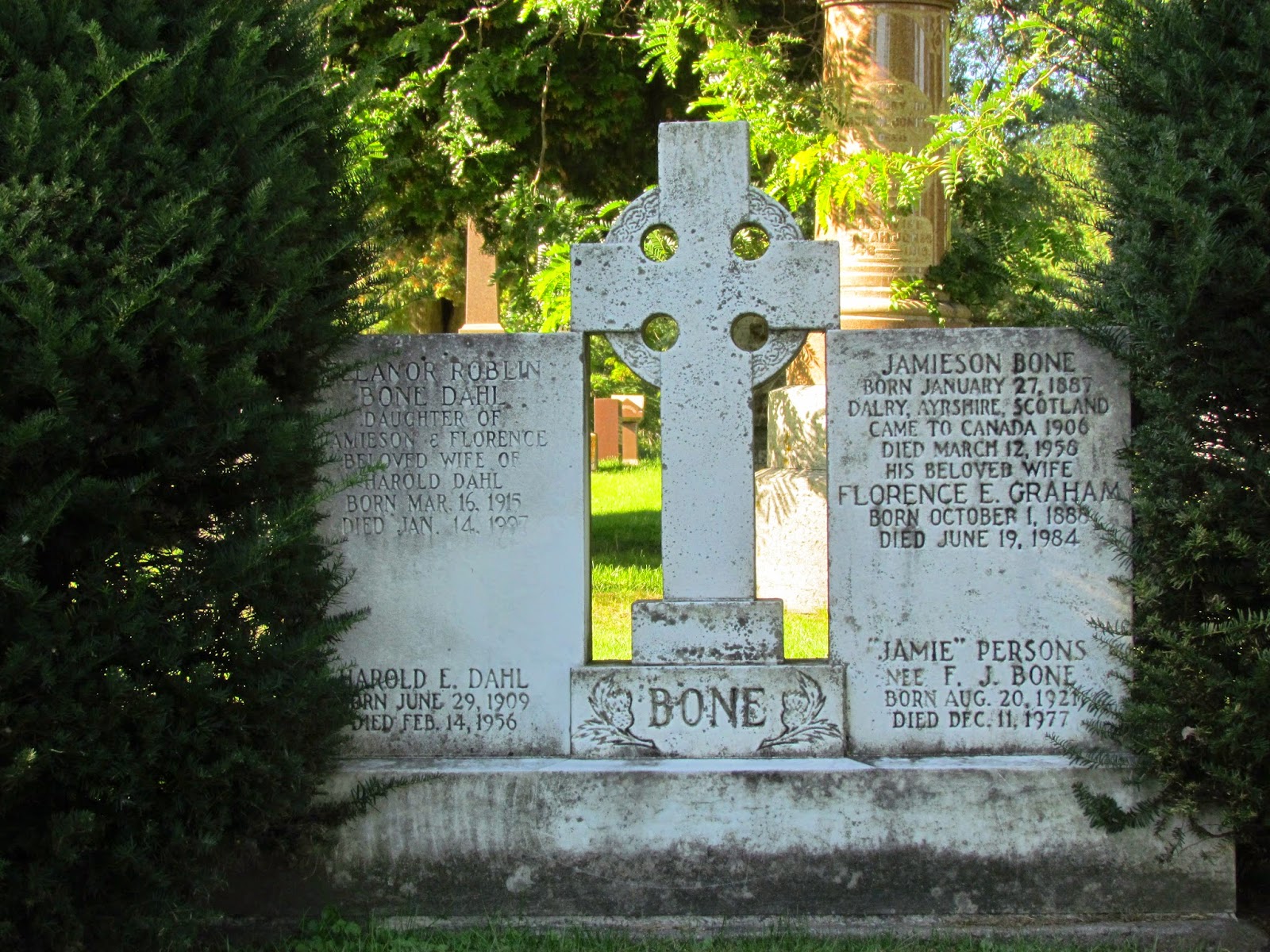 McKendry raises and answers so many interesting questions. For instance, why are willow trees so popular on gravestones? Because they regenerate when cut down. A hopeful sign when staring mortality in the face.

But what does the  tree stump signify?
Stay tuned.

Posted by Ancestral Roofs at 11:48 AM