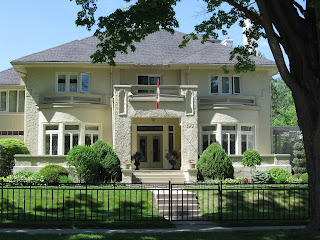 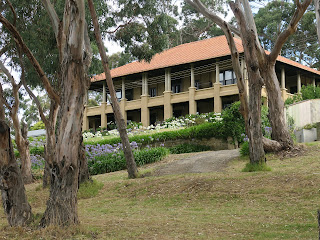 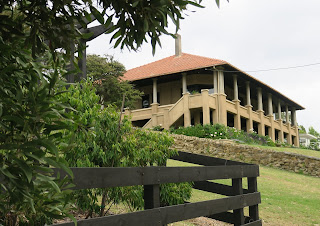 The only changes to the house were the filling in of the verandah balustrade, which makes the house a bit heavy looking, but it works with the wide hip roof reminiscent of sheep station dwellings I've seen here and there.
Posted by Ancestral Roofs at 4:17 PM No comments: