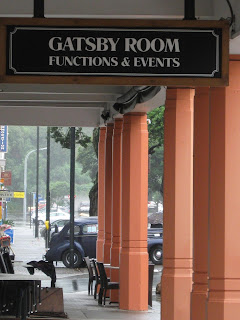 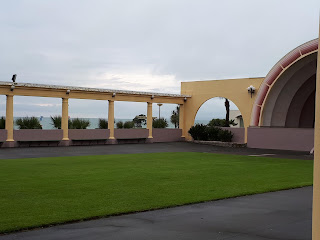 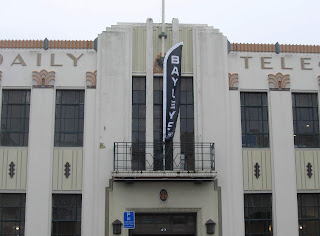 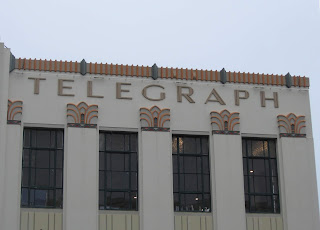 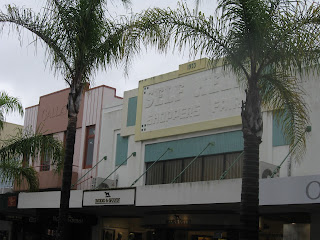 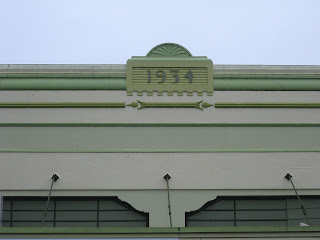 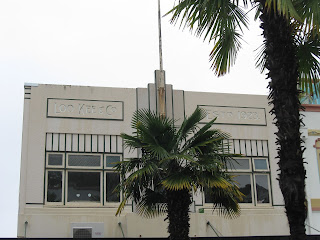 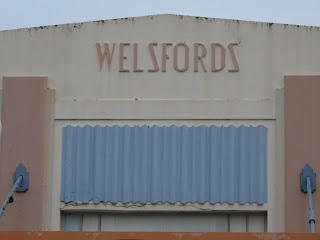 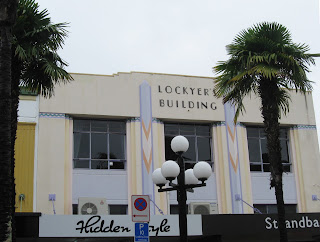 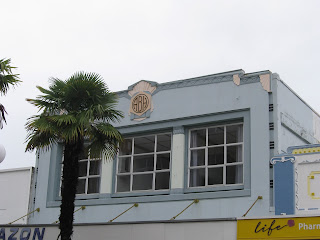 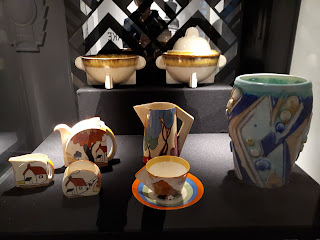 If I've overlooked something, or created a desire to see more, I'd suggest a couple of sites: the Buildings by Name site and the Art Deco Inventory 'Til next time...
Posted by Ancestral Roofs at 10:06 AM No comments:

In rural Ontario, we have a fine selection of nineteenth century grist and sawmills. It's estimated that there were some 200 of them in Upper Canada in the early decades of the nineteenth century. Some of the extant mills are fully restored, and doing the work they were trained for, thanks to the huge effort of volunteers and supporters. I could name the Madoc area's O'Hara Mill, The Old Stone Mill in Delta, or Watson's Mill (the old Dickinson place) in Manotick.

Then there's the amazing Chisholm's Mill south of Madoc, family owned and operated since 1857.


Darling of photographers, painters, and folks who like beautiful lumber made by people who know and care.


I've written reams, both here and in County and Quinte Living magazine (check out their new website, btw) about mills. Mills as restaurants, pubs, shops, homes, museums...did I miss anything?

All this to say - we have a lot of mills to tell tales about.

And here's one I heard this summer. The book I'm showing below is The Young Mill-Wright and Miller's Guide, 8th edition (which speaks to its popularity) written by Oliver Evans.  This edition appeared in 1834, "with additions and corrections." But as early as 1795 Oliver Evans was advocating an automated mill technology which enabled a single worker to operate the complete grain milling process throughout a three-storey mill. A visit to the restored Delta mill - interpretive panels and a charming well-informed guide - revealed these wonders.

I'll quote from Paul Fritz, author of A History of the Old Stone Mill, Delta, Ontario:

"His automated technology called for three devices: an elevator, a hopper and a conveyor. The elevator consisterd of wooden or sheet metal buckets spaced about one foot apart on a continuous belt that would take the grain from the ground floor of the mill to the grain loft. There, a hopper rake in the loft would spread the grain and guide it to the central chute down to the mill stones for grinding into flour. The conveyor was to carry the grain horizontally throughout the mill."

I still have a story or two to tell about Delta. The moral of the story will be - if you've never been, go.
Posted by Ancestral Roofs at 9:11 AM No comments: 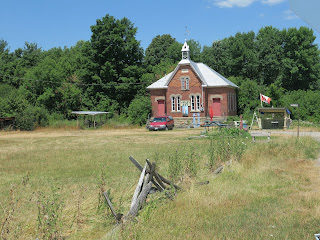 Not for the first time am I feeling great admiration (and a bit of guilt) as I visit my friend Larry's outstanding blog Making Eye Statements. It's wondrous for the original photographs, the insightful and scholarly writing, the literary links.  For me, an added source of wonder is Larry's discipline. A post a week. Photos, research, writing. All on time. Chagrin might sum up my feelings. 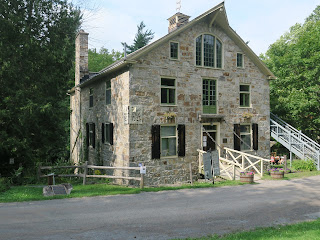 So, by way of apologizing to (possibly) no-one but myself, I will launch the Fall Season of 'ancestralroofs.' 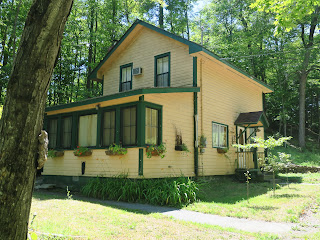 It fits in a way, as our blissful summers are the time for warm-enough wanders along village streets and out of the way concession roads, admiring the history told by humble and grand houses, barns both serviceable and collapsing, old bridges, rail fences...Well. If you ever visit me here at AR, you know.


And autumn is for thinking back. Sigh. 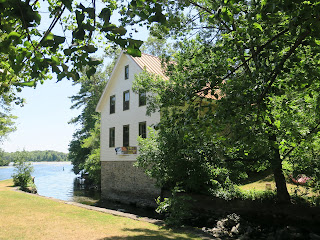 I fully intend to expand on several of the spots I zoom through here. But by way of 'putting a stake in the ground',  a particularly effective motivating strategy made famous by my clever brother, I'll start with a few photos from some of the spots that stole my heart this summer. 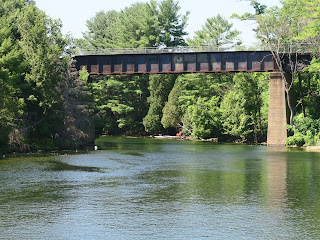 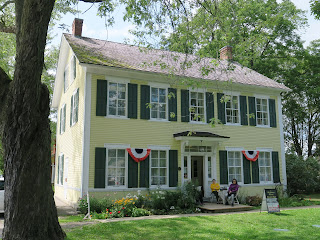 Sure, it's not 'London, Paris and Rome.' 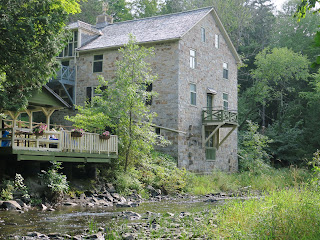 Especially when my home base for these junkets was our little hybrid trailer in several of Eastern Ontario's fine provincial parks. 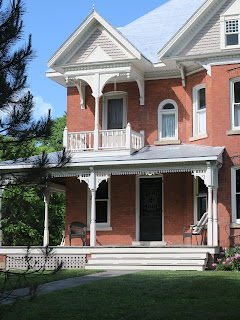 Now that fall is a few hours old, it's time to harvest my summer. 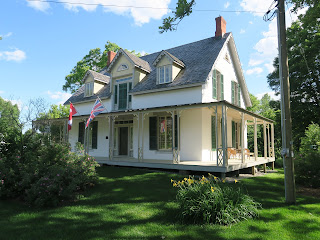