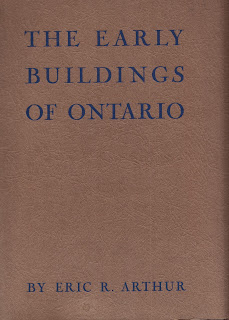 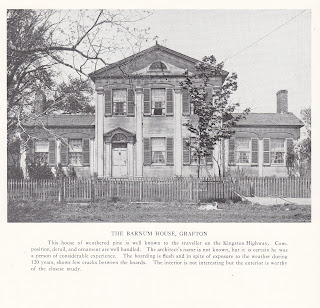 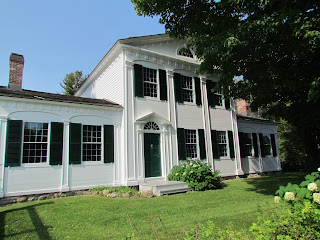 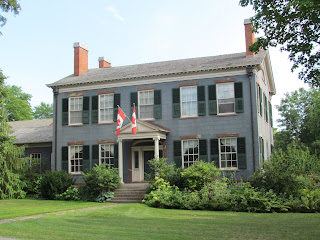 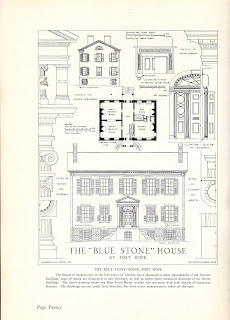 Dr. Eric Ross Arthur. The kind of gentleman to whom one grants the last word.
Posted by Ancestral Roofs at 9:43 PM