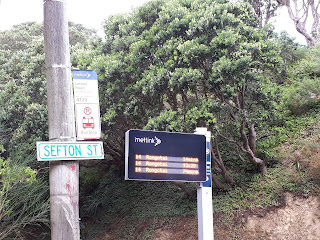 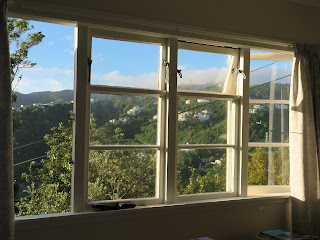 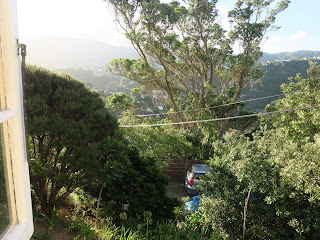 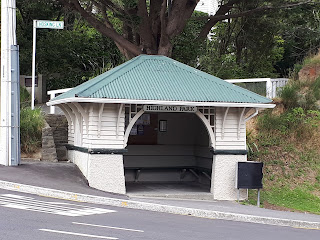 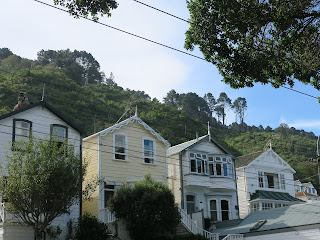 And in the fullness of time, the old sheep station became the hilly subdivision in which we were short-time residents. The charming cottages were being modernized, but the tiny scale of the houses and lots perched on the hillside told the tale. Have a wander. But don't miss the bus.
Posted by Ancestral Roofs at 11:39 AM