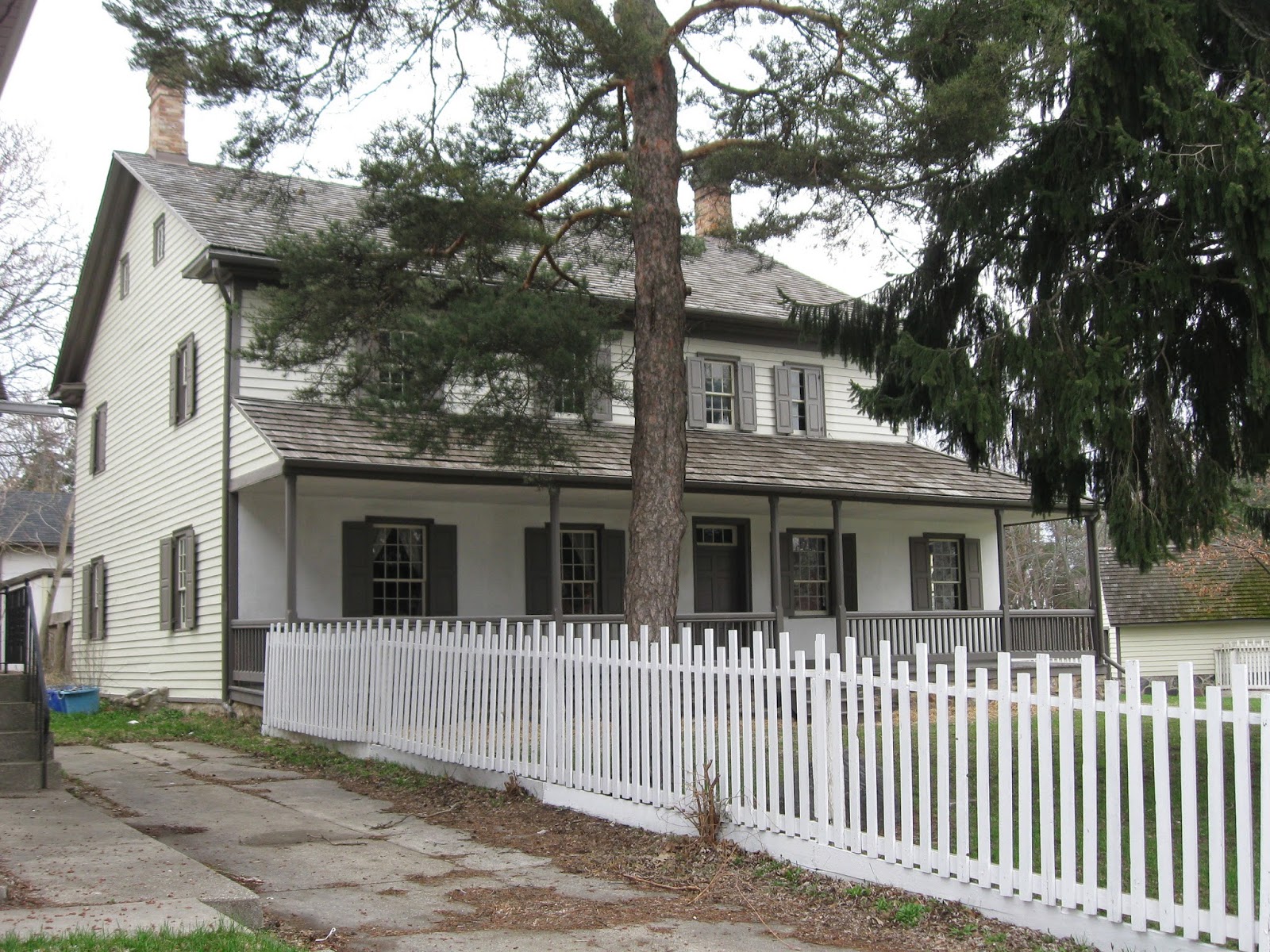 'The Arrangement' is a long novel and a film by Elia Kazan. Both try to capture a complex and dramatic stress-filled life among the rich and famous...I had to look that up. However, "the arrangement" as my travelling companion and I live it out is this. Simple.

I travel with him regularly to Toronto on business trips, because he likes my company, and navigational skills. While he talks to customers and fellow enthusiasts (sometimes for a very long time indeed) I read. 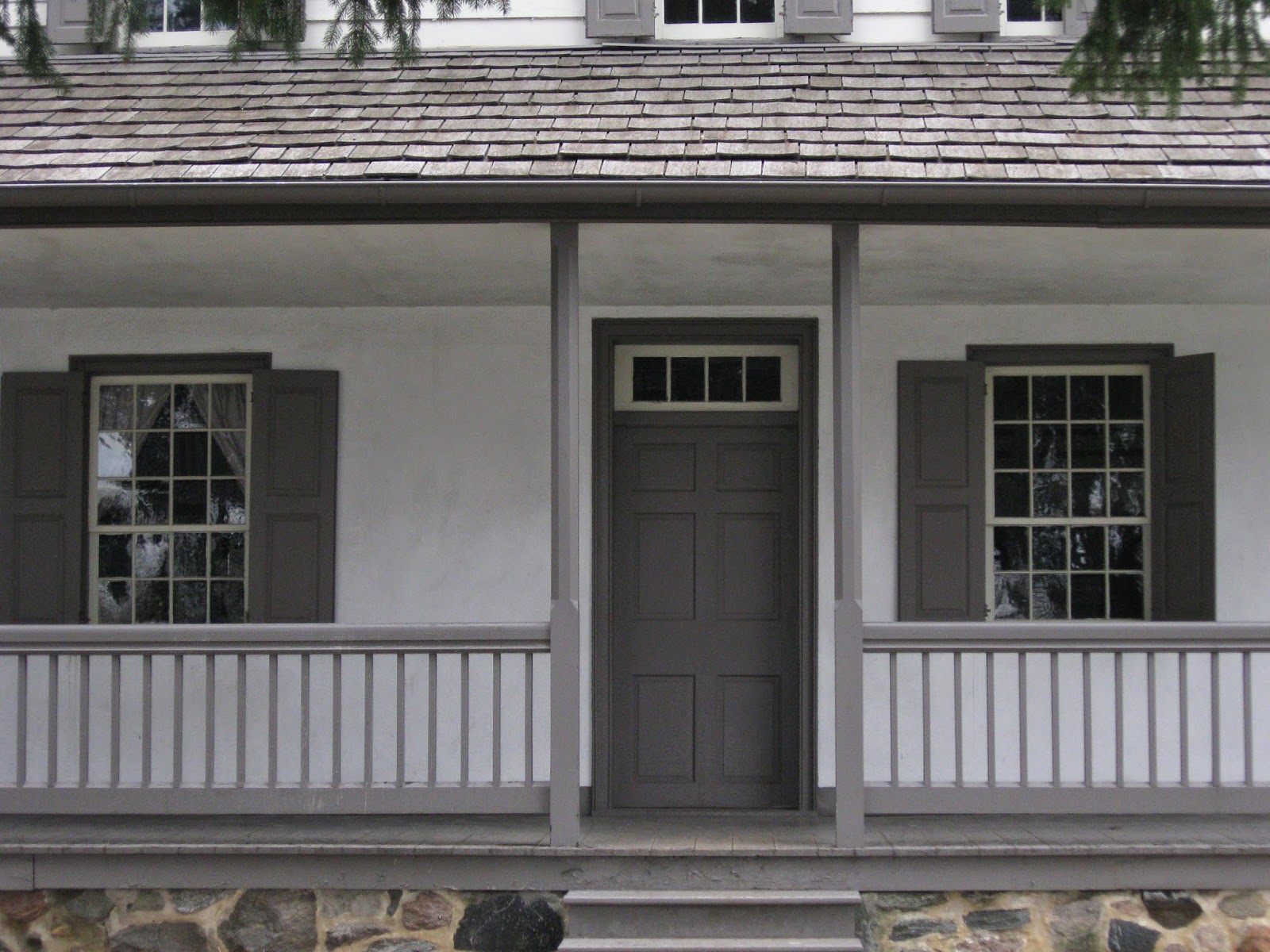 One day last week I got through an entire book about Victorian furniture built by Jacques and Hay, c19th century manufacturers in Toronto. I may have finally got clear in my head the distinguishing characteristics of the revivals of Gothic, Renaissance and Rococo styles as they pertain to chairs, settees, and case furniture. Spoiler alert...post in the works. Book on order.

Afterwards, LOML repays my patience by taking me on a tour of a heritage district, or on a quest to find a worthy structure I've read about. Sometimes he takes over a walking/driving tour guide himself and with military precision, locates each address with pointer-like focus, and gives me time to commune and take photos. Did I mention without complaint? With his characteristic patience and equanimity? Qualities which served him well as we navigated tiny old Kitchener down-town during rush hour, to find this treasure I'd long hoped to visit.

Joseph Schneider Haus. The home is a plain yet imposing c.1816 timber frame two-storey vernacular Georgian clapboard (originally roughcast) home, with the characteristic austerity of the Pennsylvania German Mennonite folk who built here. This forthright simple style persisted among Mennonite builders into the mid c.19 when many of our ancestors were moving into Neoclassical adornment or more picturesque Regency and Gothic Revival self- expression. Indeed, on the roads north of Belleville even today, new homes housing newly arriving Mennonite neighbours are built in the same unpretentious way. 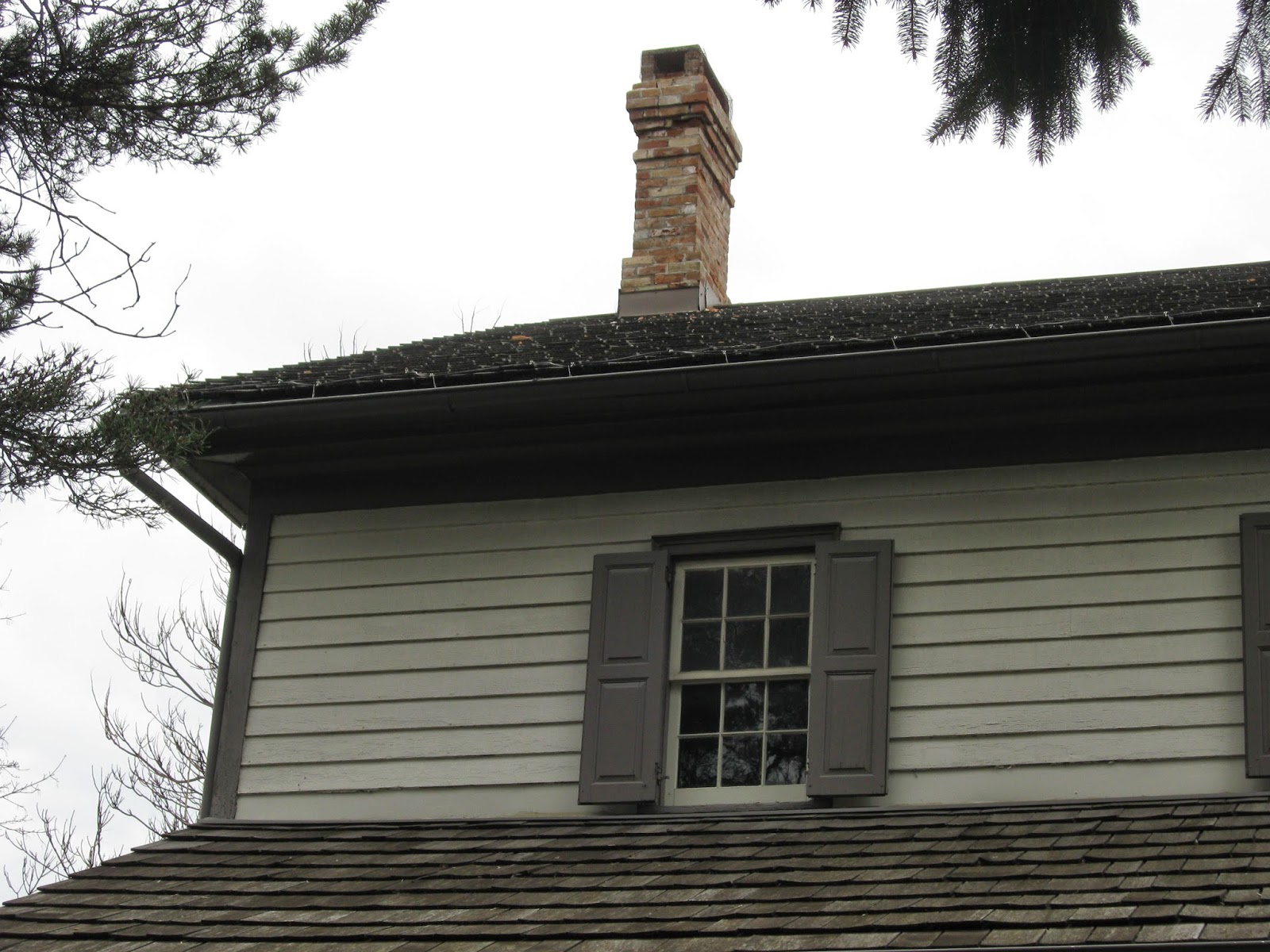 The house features a plain doorway with simple transom, relatively small 12x12 sash windows, large gable-end chimneys, and verandahs with plain square posts. Front windows don't line up. Entry through the side kitchen door. No adornment.
I am taken with the tiny second floor and attic windows - not a lot of time for sitting and gazing out, I'm supposing.

I found the answer to the asymmetrical front in Robert Mikel's Ontario House Styles. Although the Mennonites followed the Georgian form, they declined British pretensions implicit in the strict symmetry of the British Georgian form. Too showy? Now there aren't many folks beside the Mennonites who might think Georgian style flashy and vain.

I found this 1983 paper online, written by Nancy-Lou Patterson and Nancy Burke, who were involved in the restoration project. Among other details, I was fascinated to learn that the house was restored under the direction of John L. Rempel, author of a favourite resource book Building with Wood. He comments on unusual features of the framing which could be summed up in the word solid.

A living history museum since 1981, Joseph Schneider Haus features a full season of activities to help city folks understand the early lives that were lived on this land - sheep to shawl events at the wash-house, quilting, baking at the bakehouse.

Today a beautiful park system and a must-see Victorian neighbourhood designated as a 'conservation district' occupy the 448 acres of Joseph Schneider's original 1807 farm, and a paved pathway meanders to the romantic landscape of Victoria Park and its lake along the path of the original Schneider Creek, which once powered Joseph Schneider's sawmill. The farm became the nucleus around which Kitchener grew. 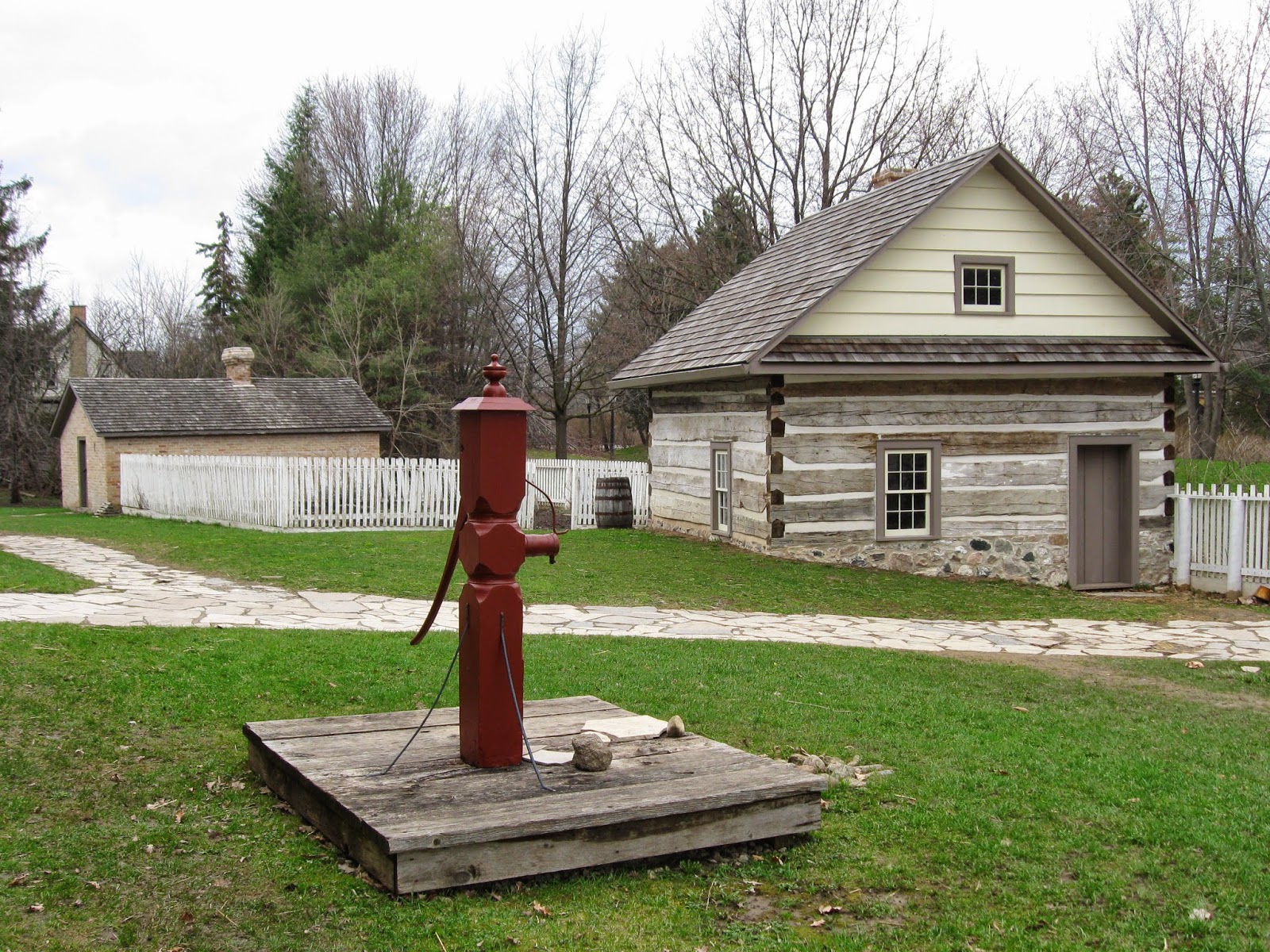 The museum is also home to the prestigious Canadian Harvest Collection of German Canadian folk art and probably the most extensive collection of pre-1850 Waterloo county antiques. After some time with Howard Pain (another road trip read) , I am ready to see some dish-dressers, peg-topped tables, high-post beds and rocking chairs - and red ochre walls, yellow ochre floors and Prussion blue trim.....in person.

Definitely, a return trip is in our future. On a warm leafy flower-scented day. During opening hours. My travelling companion's business meetings will need to begin and end earlier on that day.

Posted by Ancestral Roofs at 12:36 PM