This fine building is in Perth Ontario. Not quite what you had in mind? When you think of Perth, it's hard not to envision rather dour Scottish stone Palladian formality.

I've always liked it, despite it being far distant stylistically and chronologically from my favourite early buildings, and am annoyed that I didn't take enough photos of all the wonderful detail. Something distracted me. In Perth? Oh yes.

This is one of the classically inspired and dressed to the teeth Beaux Arts buildings featured by my man Blumenson in Ontario Architecture.
Blumenson identifies two origins of the style. One, the Ecole des Beaux Arts in France, which taught classical design based in Greek, Roman, and Renaissance versions. The other, the Chicago Exposition of 1893. Buildings in this style display facades with monumental pillars or pilasters, a prominent entrance, and in most cases, tons of rich detail. Grand scale, monumental drama, theatrical, oversized architectural elements. Wow factor.

Oddly Baroque, this style appeared on commercial and civic buildings, railway stations and banks from 1900 to about 1945. Oddly, indeed - as at the very same time revolutionary new ways of thinking about architecture were arising. The medieval nostalgia of the Arts and Crafts movement, the non-historicizing Prairie style, and Frank Lloyd Wright's early work were all reactions to the excessiveness of classical and Gothic revivals. 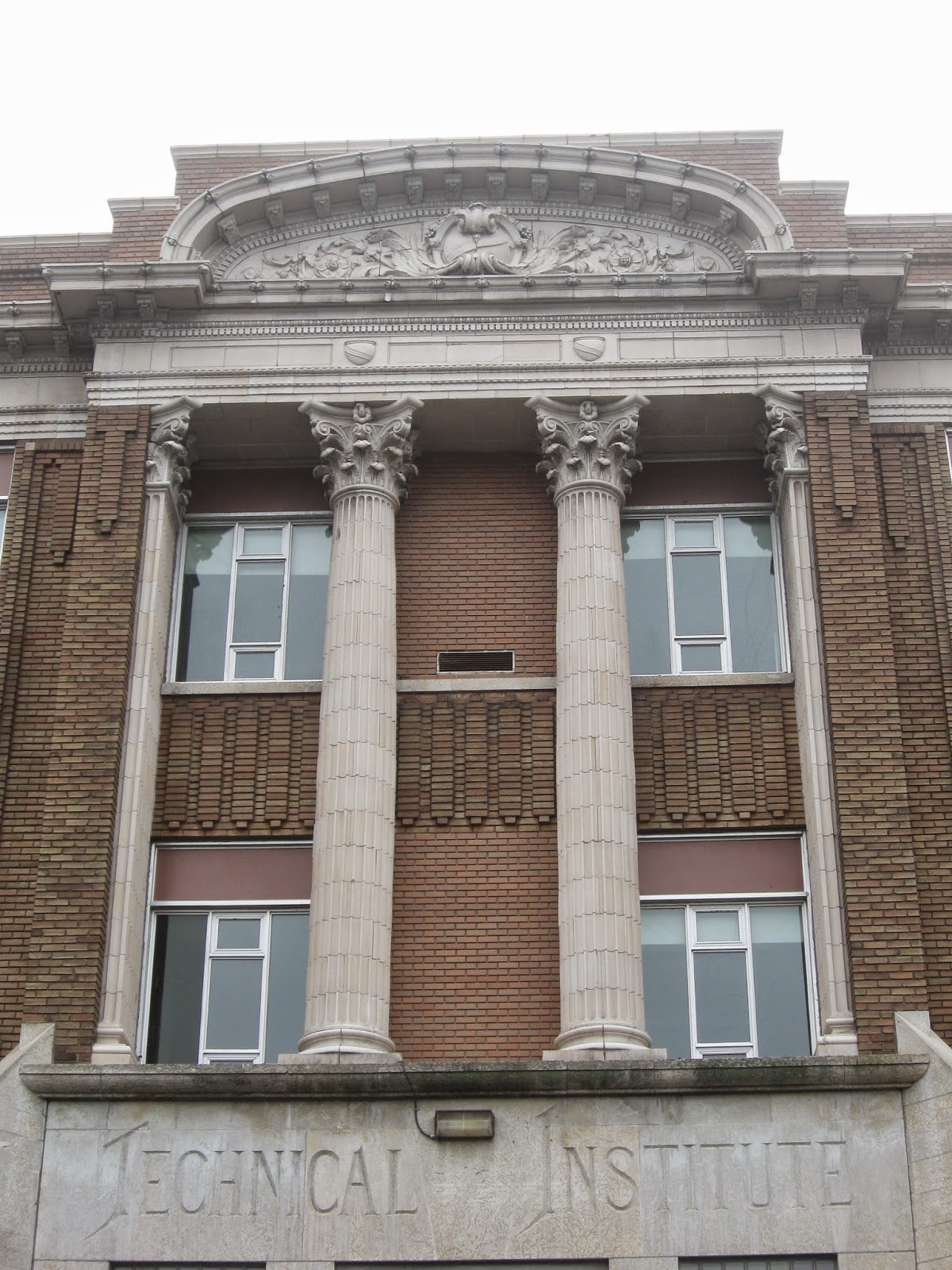 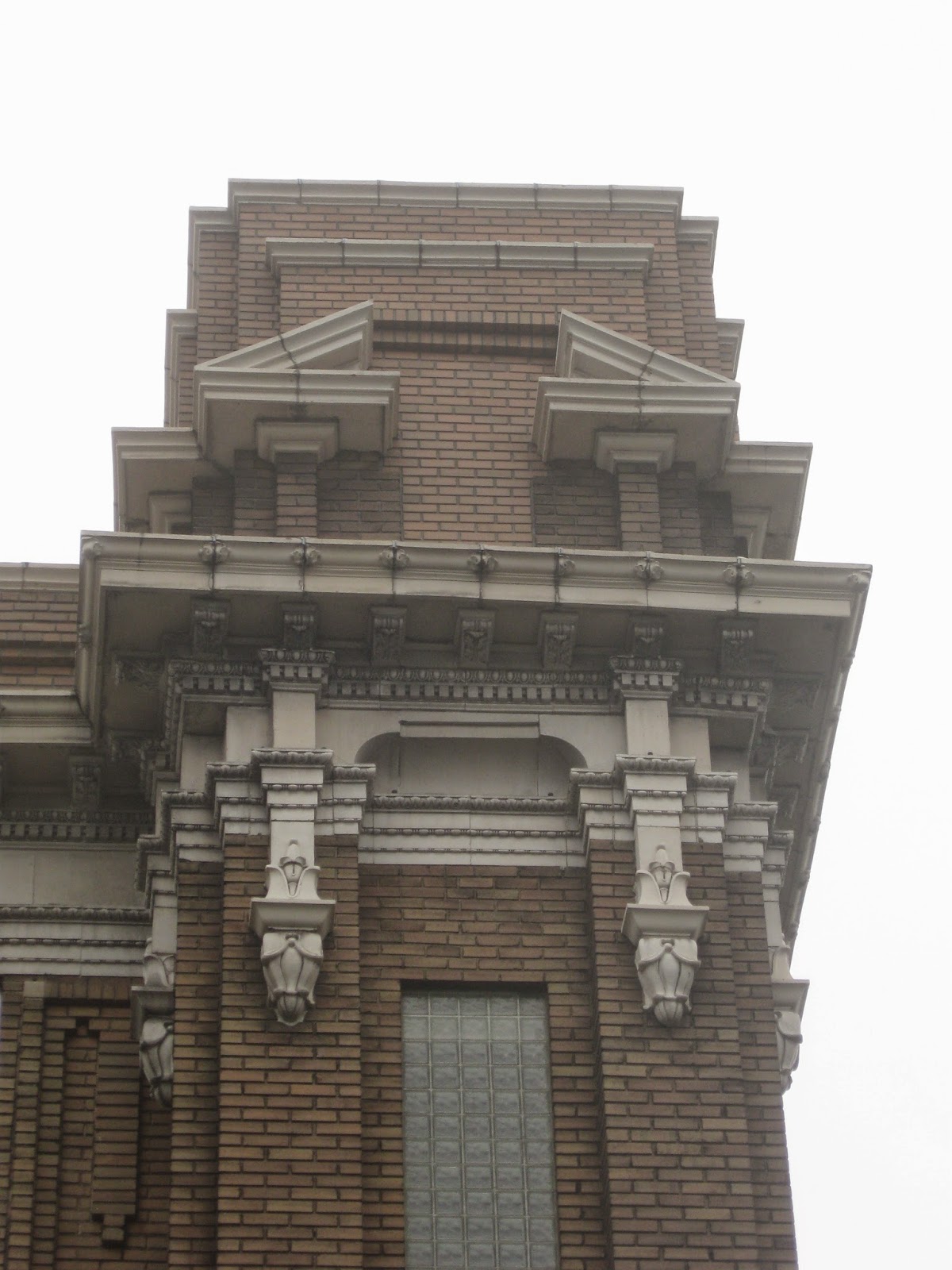 Beaux Arts never made a huge mark in Ontario, but it did suit the ebullient Americans putting together the venue for the 1893 Chicago Exposition. I love how John Blumenson describes it: "So prevalent was the undisguised and even pretentious templelike atmosphere that the exposition came to be known as the 'White City of Roman Buildings.'" Here's a link with photos, to the whole larger than life World's Columbian Exposition.

She points out that Beaux Arts styling was commonly used in banks (which my Perth example was, originally), often with a cut off corner as the entrance, and more than one facade imitating a Greek temple. Eclectic - porticoes with pediments combine with balustrades, with Mansard roofs; if there are columns as well there may be, look for a mix of capital styles. For this was about showing what you knew, if you were a student of the Academie. 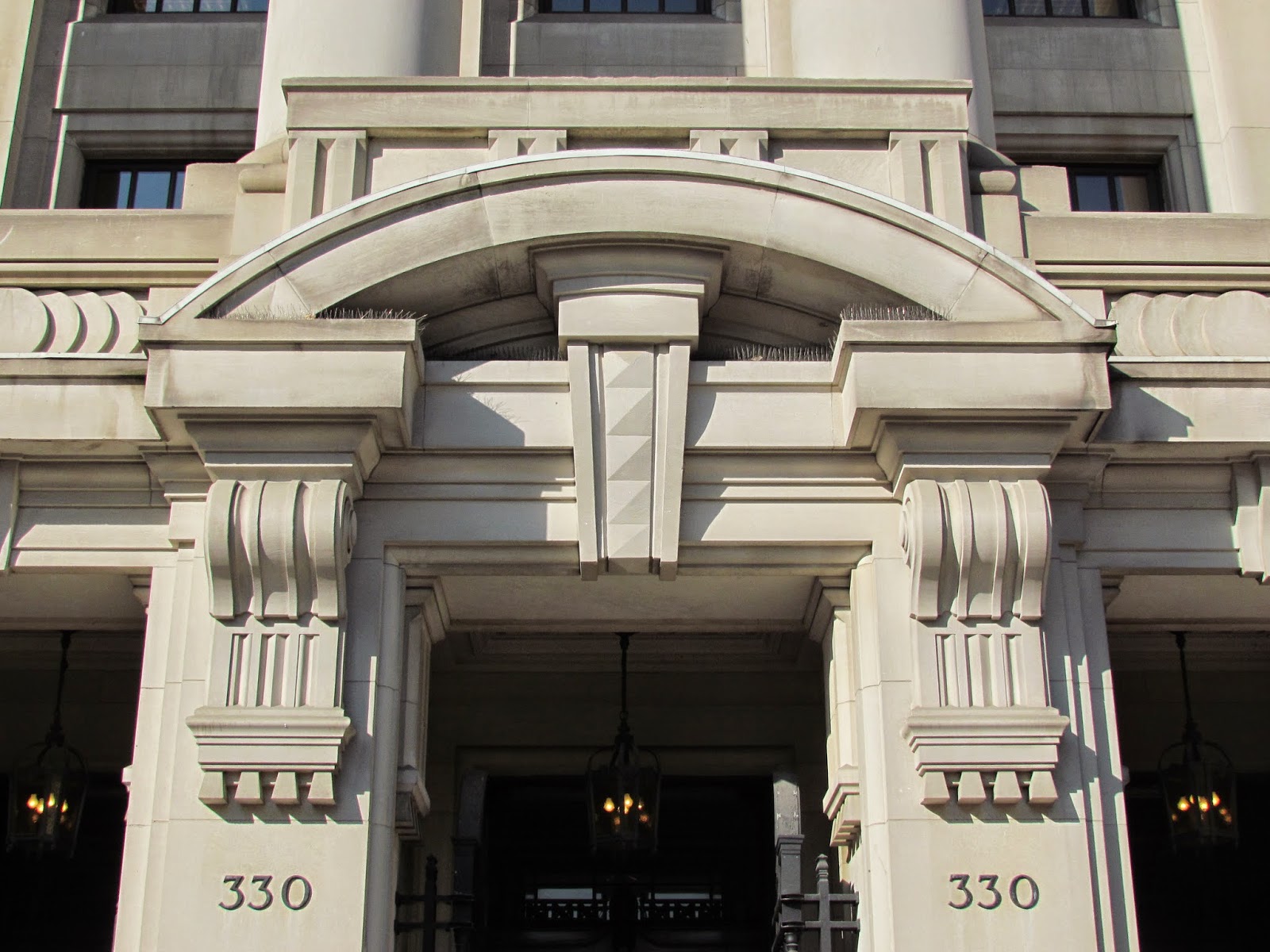 On her website Ontario Architecture Shannon describes a pair of University Avenue (Toronto) structures that I have marvelled over. Perhaps the best way of identifying a Beaux Arts building is to ask "am I gobsmacked? Is this over the top?" 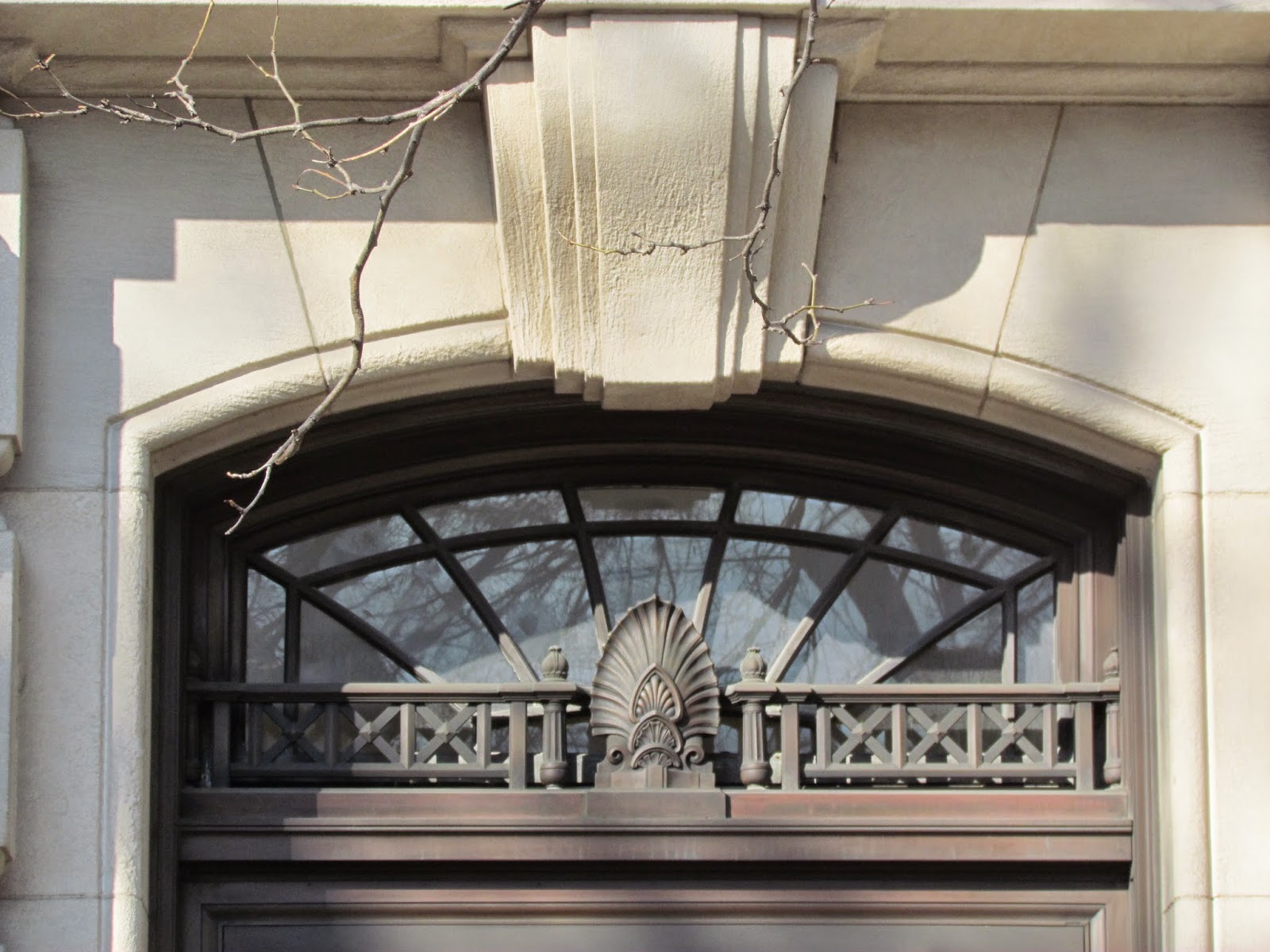 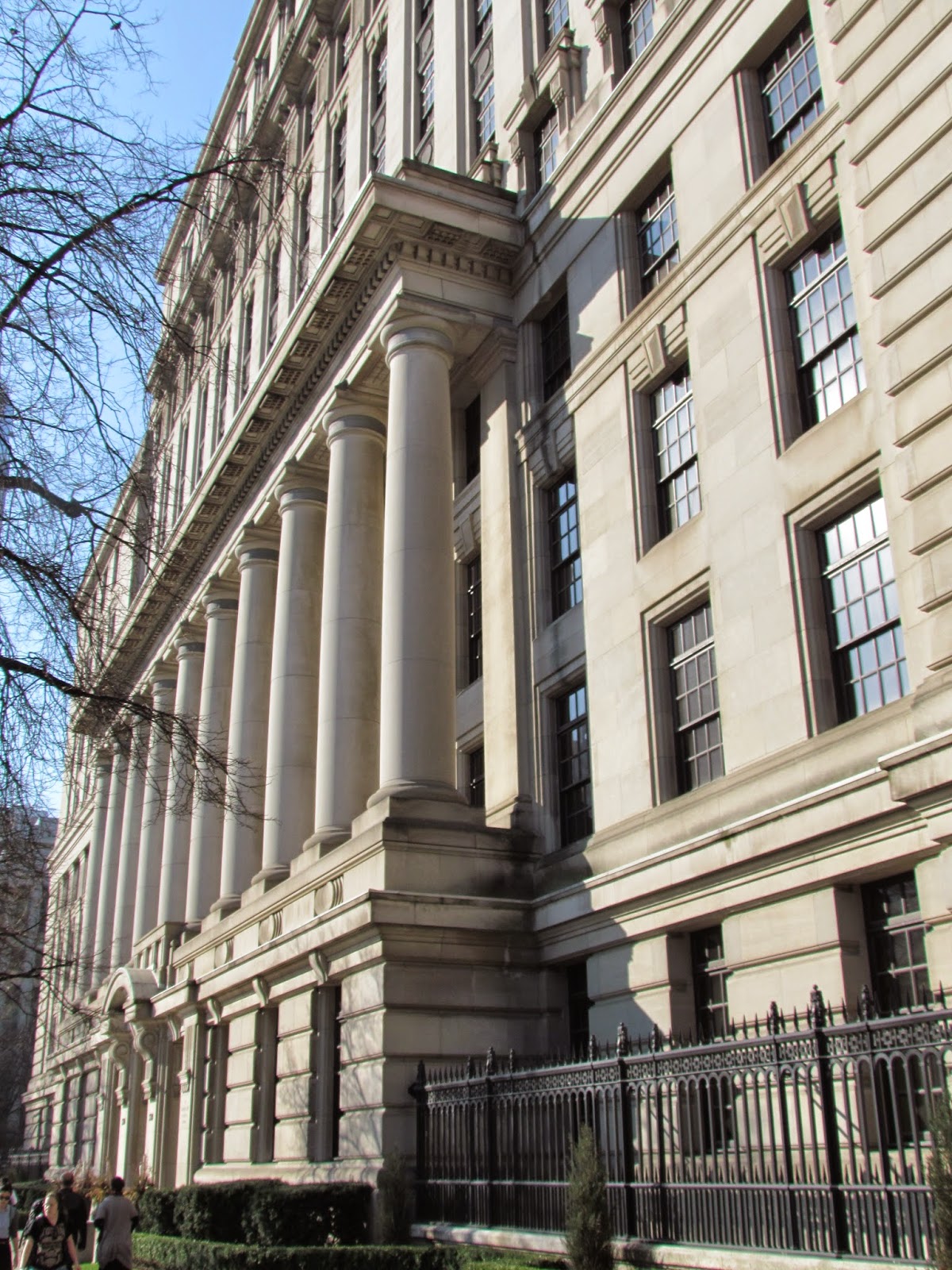 Other examples cited in my sources are more restrained - leaning toward the virtually contemporary Edwardian Classicism (1900-30, with its British leanings) and Modern Classicism (1920's & 30's) with a sombre post-war aesthetic). For another day. 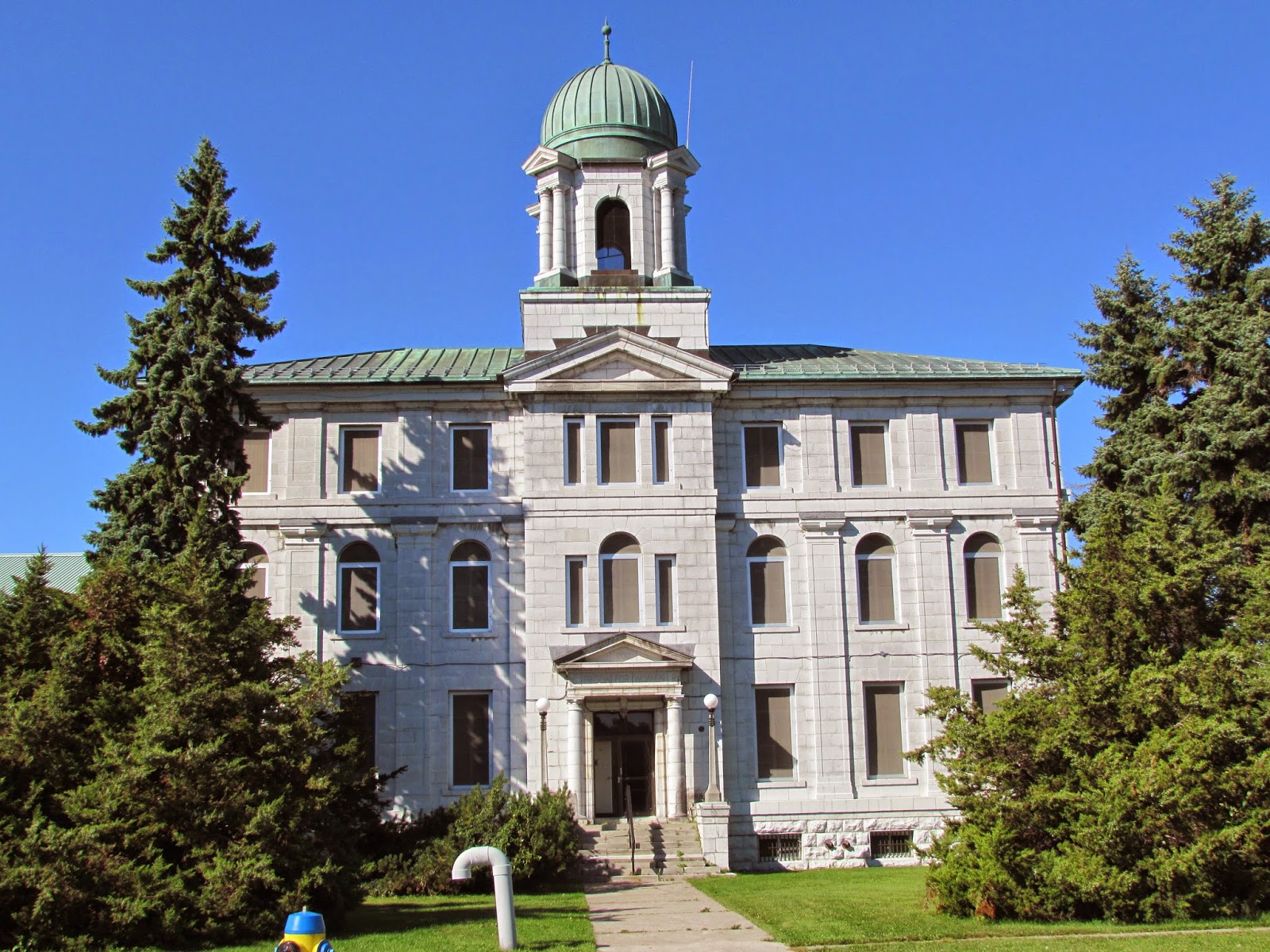 Here's an interesting fact: as Beaux Arts buildings were constructed in the twentieth century, materials were not always as they seemed. Concrete masqueraded as stone, terra cotta as marble, and stone walls were sometimes only a veneer, not structural at all. 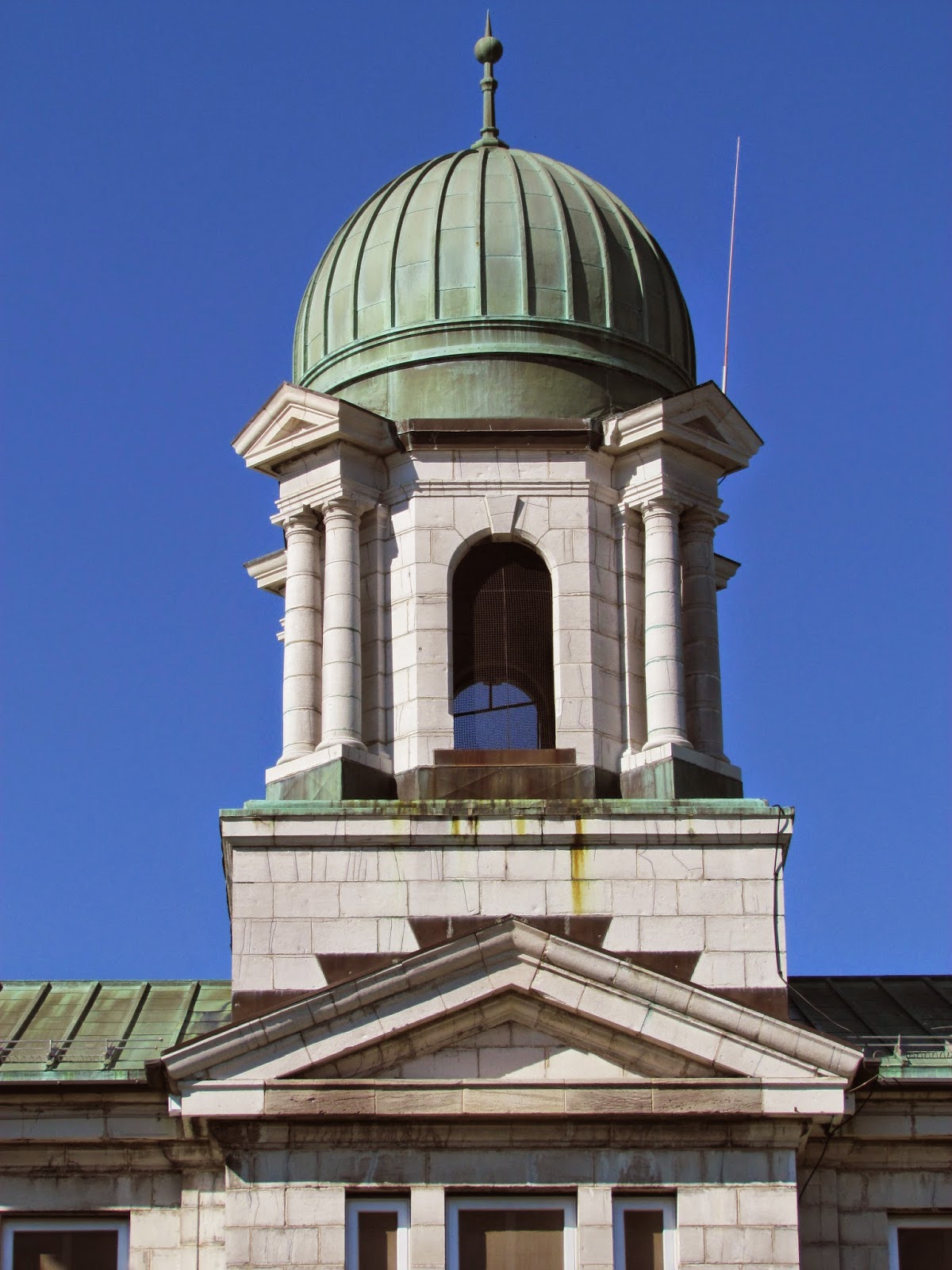 Jennifer McKendry, in her new book Modern Architecture in Kingston, identifies the Prison for Women (1930) as a Beaux Arts grand scheme.


Posted by Ancestral Roofs at 8:55 PM