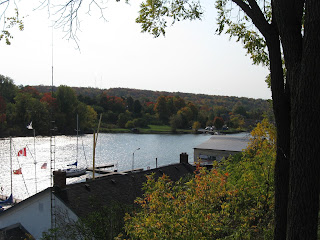 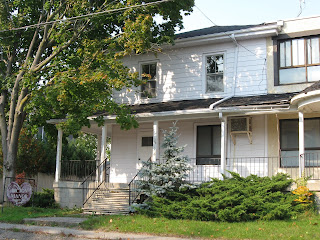 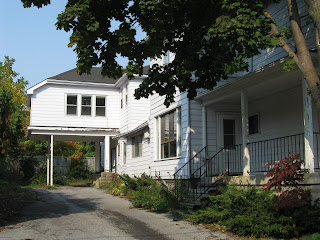 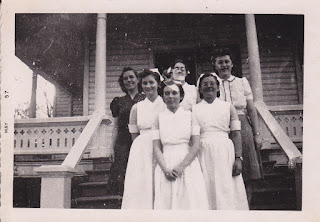 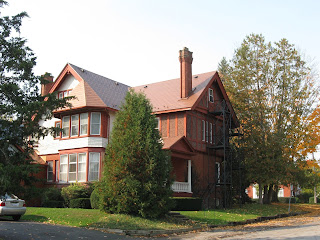 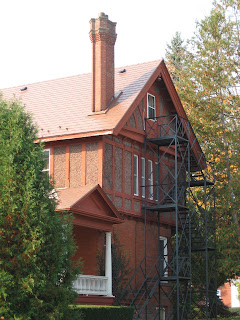 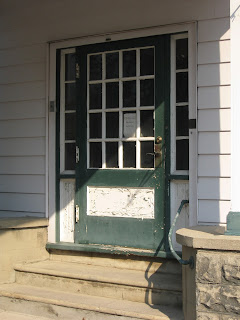 I close by trying to set the record straight. Not long ago, I found a photo on the outstanding Facebook page Vintage Belleville, Trenton, Quinte Region. Someone had shared this postal card of Picton Manor Hotel. The comments rolled out, people nostalgic, making connections. "I had my tonsils out here." "I was born here." "I was the last baby born here in 1958." I had a long look at this structure. No resemblance to the little hospital. Wrong number of storeys for starters. Folks, this is not the old Picton hospital. Somewhere deep in my memory, the words resonate. Picton Manor. A resort hotel? Outside my experience as a little farm girl. But it existed. I'll figure it out. You'll be the first to know.
Posted by Ancestral Roofs at 8:41 PM