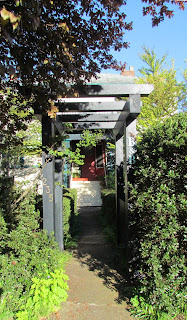 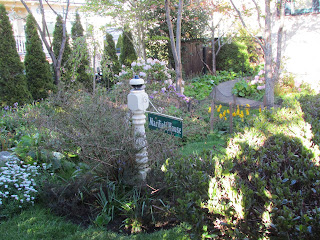 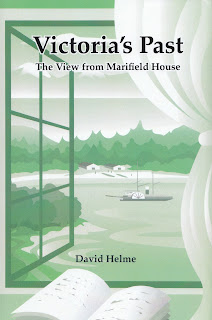 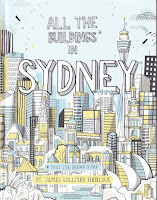 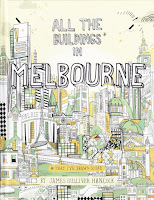 Now this is pressure (of the very best sort.) Friends Larry and Bill, enthusiastically returning from a month in Australia, yesterday presented me with two volumes of architectural drawings of favourites from their visits to Sydney and Melbourne, in anticipation of our own travels there, all being well, next winter. Hope I'm caught up by then.
Posted by Ancestral Roofs at 5:04 PM