Last week we explored Ottawa, from a riverside base at Rideau River Provincial Park. Eschewing the 400 series roads, we ventured one day into Ottawa along the river road, Regional Road 19 and back along #13. The next day I retraced our steps along the east side of the river, and revisited many of my old neighbourhoods, from a former life as an Ottawan, 1965-72. 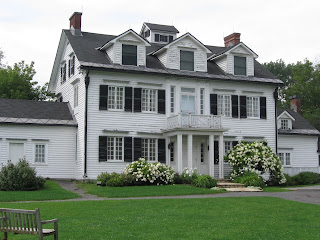 With us/me on walkabout was a terrific new publication, Exploring the Capital by Andrew Waldron (Figure 1 Publishing, Vancouver, 2017) which provided information and a whole new perspective on structures which were once just 'part of the 'hood.'

Here's an example. A trifle embarrassing one.

In 1975 I entered Carleton University, a green farm kid wide open to new experiences. (Some things don't change; you figure out which.) Tired of residence cafeteria food, my Renfrew House pals and I would often hike over the Bank Street bridge to Billings Bridge Plaza, to Harvey's, for real food. (Okay, so my taste in food has changed.) Oblivious to all but hot peppers and dill pickles, giggles and girl talk, I spent hours within paces of an incredible site, the Billings Estate.

Years later, I learned about our close call, but although I have known about the Billings Estate for years, but our recent week based in the area provided the first opportunity to explore. 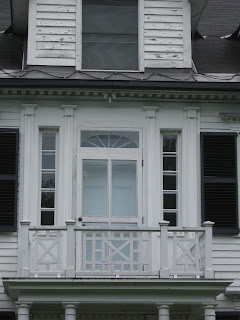 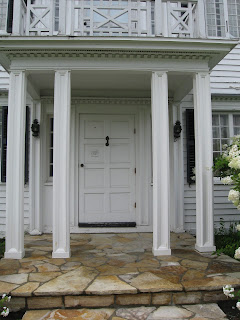 I won't go on about all the features. Here's the listing  on the national register of Historic Places. 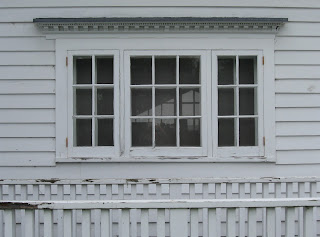 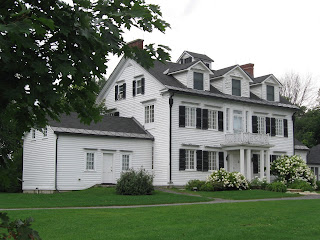 Suffice to say that despite the occasional drizzle, the somewhat needy condition of the house, and the fact that the museum was closed so we didn't get to hear its whole story, the property was well and truly explored. The house is built on a ridge above the Rideau River, and eight treed acres have been (miraculously) protected from development in this suburban area, including a forest walk to a pioneer cemetery. 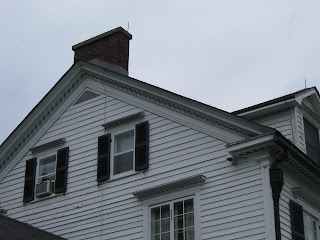 The Billings family settled here in 1812, and were instrumental in most aspects of the early growth of the community. A remarkable story. 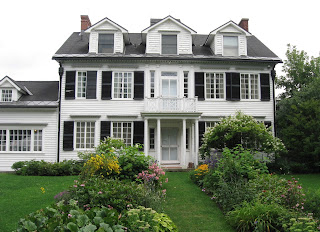