Pediment. The good folks at Wikipedia define Pediment thus:
"A pediment is an element in classical, neoclassical and baroque architecture, and derivatives therefrom (!), consisting of a gable, originally of a triangular shape, placed above the horizontal structure of the entablature, typically supported by columns. The tympanum, or triangular area within the pediment, was often decorated with relief sculpture depicting scenes of Greek and Roman mythology or allegorical figures." I'll leave you to check off the elements in the photo at the top, from Wikipedia. 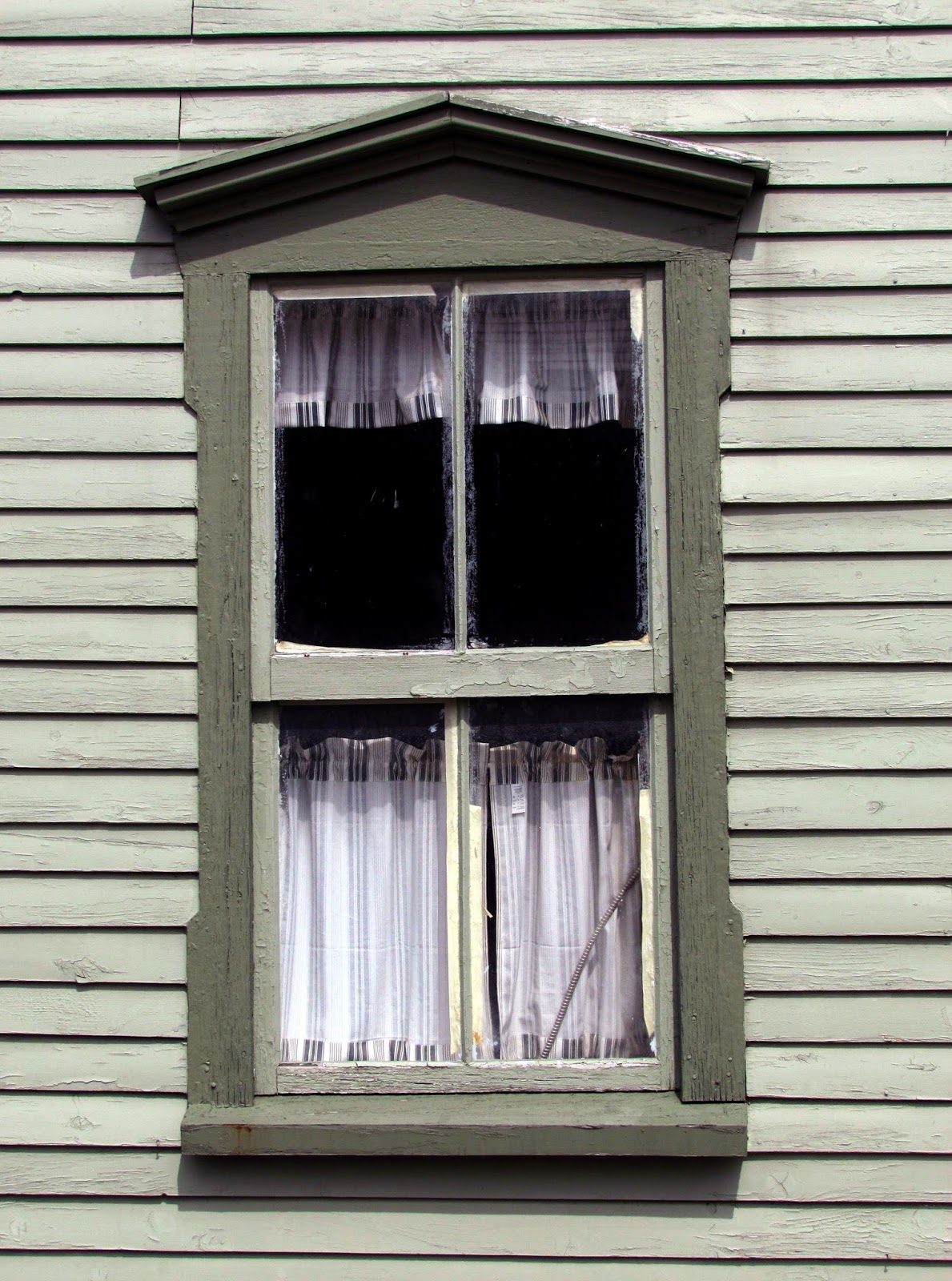 Over hundreds of years, architects have played with this pediment idea - they've opened it along its bottom edge,  broken it at the apex, massively overdecorated it, even twisted it into a swan's neck variation.

A sweet little  vestigial pediment is frequently found on frame buildings of the late c.19. A delightful little triangle over windows, the vernacular builder's attempt to make a plain building a bit grand. 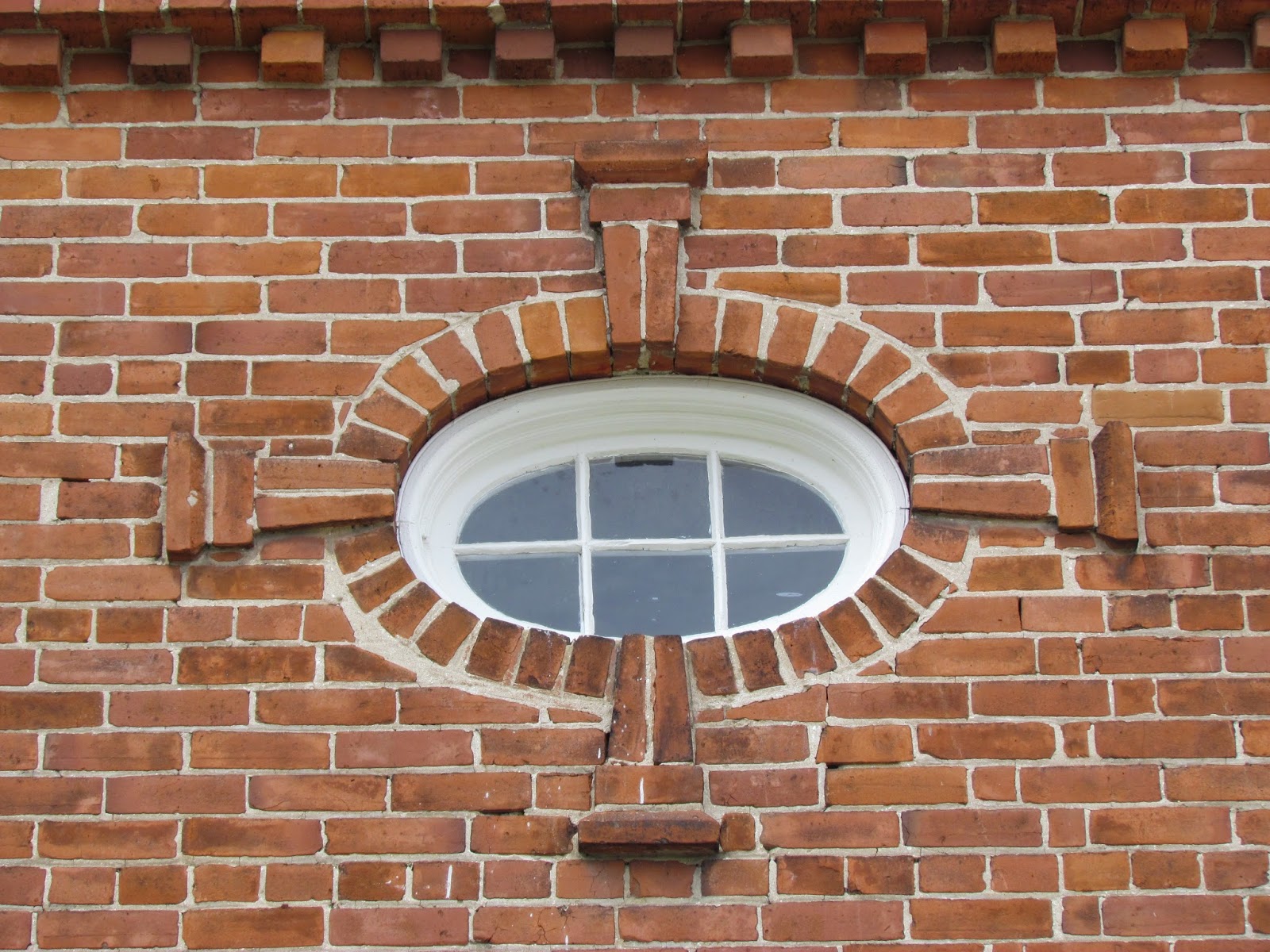 Recently old house friend Shannon leaped out of the car in Deseronto to photograph a good example - I'm told they don't make these in Southwestern Ontario.

These prim little frame lintels on some Castleton homes, and the rather grand library and archives building's pediment with the super bull's-eye window - and my memory of meeting Peter Stokes - are all fond keepsakes from Castleton, Ontario.
Posted by Ancestral Roofs at 3:09 PM